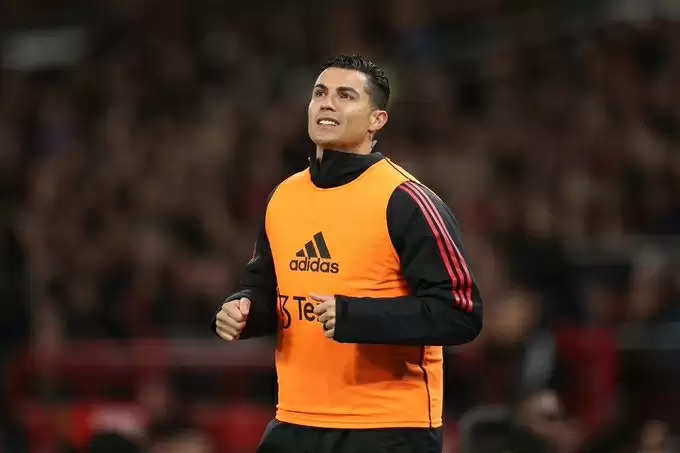 Manchester United qualified for the knockout stage of the Europa League as Cristiano Ronaldo marked his return to the side by scoring in a 3-0 win over Sheriff Tiraspol at Old Trafford here on Thursaday.

London, (IANS) Manchester United qualified for the knockout stage of the Europa League as Cristiano Ronaldo marked his return to the side by scoring in a 3-0 win over Sheriff Tiraspol at Old Trafford here on Thursaday.

In a match dominated by the Manchester United, headed goals from Diogo Dalot and Marcus Rashford in each half were added to by a late Cristiano Ronaldo strike to settle the victory. The result, our fourth win of the group stage, means there will be a showdown at Real Sociedad next week to decide who takes top spot and avoids having to play off against a third-placed side from the Champions League.

United must win by two goals to topple the San Sebastian outfit on the head-to-head, after their 1-0 victory at Old Trafford.

After being dropped for Saturday's Premier League draw with Chelsea due to his behaviour in last week's win over Tottenham, Ronaldo was brought into the starting line-up by manager Erik ten Hag and scored the third goal of the game from close range after his initial effort had been saved (81).

Despite Manchester United's 3-0 win over Sheriff Tiraspol on Thursday night, Marcus Rashford is urging the Reds to be even more ruthless in future fixtures.

The 24-year-old was a second-half substitute in our penultimate group game against the visitors, and occupied a central role alongside fellow forward Cristiano Ronaldo.

Just after the hour mark, Rashford got on the end of Luke Shaw's cross to score an instinctive header, extending United's lead to two.

Erik ten Hag's side put the match beyond any doubt in the second period, with Marcus praising the Reds for not panicking.

"I think it's a mix between frustration and just calmness," Rashford told BT Sport, when asked about United only having a one-goal lead at the break.

"You have to be calm and keep creating the chances and then be clinical in taking the chances that you create. I think that (the fact) we scored before half time is a big help. We came out in the second half looking for more goals, more spaces, and we found them in the end."