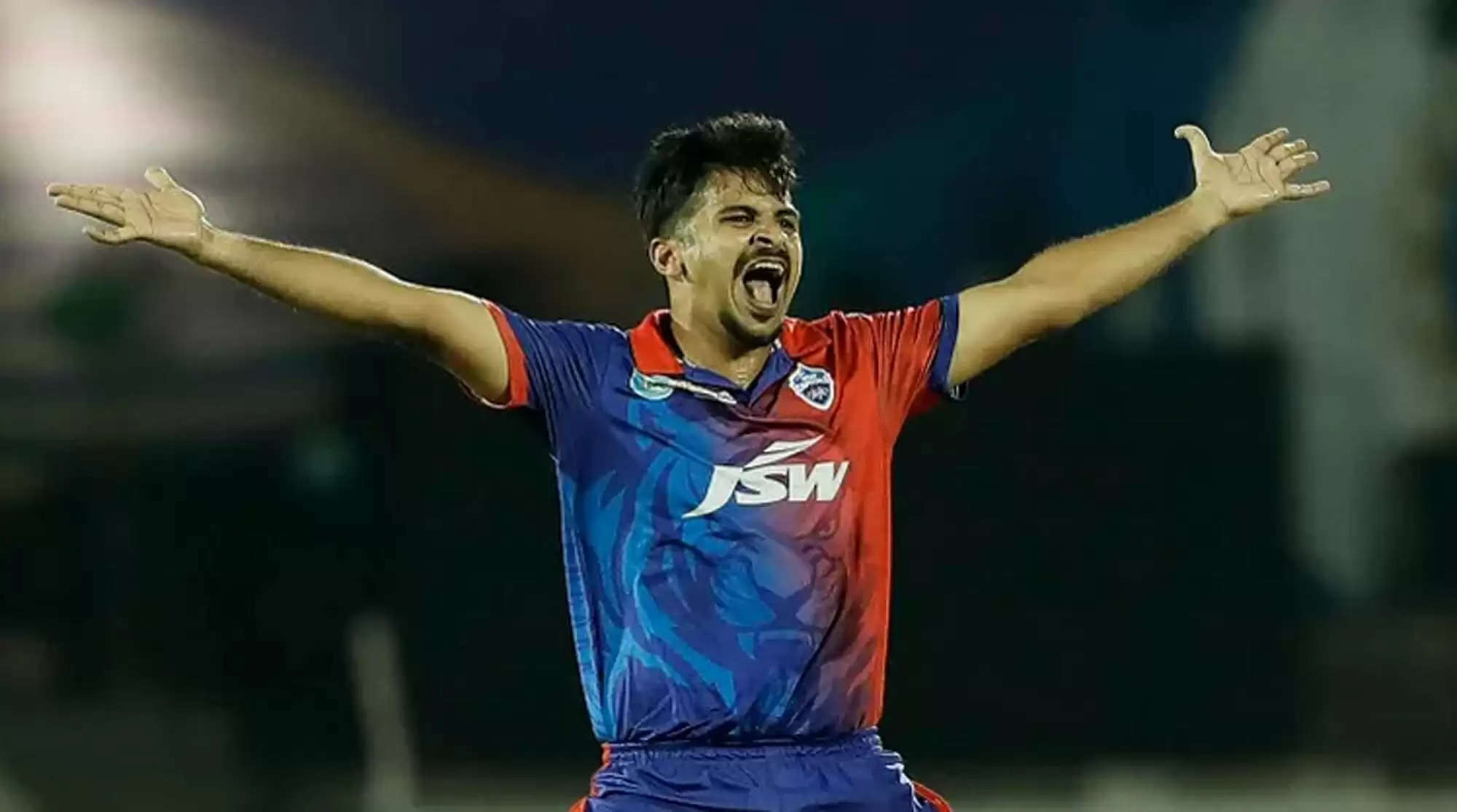 Shardul Thakur has been traded from Delhi Capitals to Kolkata Knight Riders for the upcoming Indian Premier League (IPL) 2023.

The all-rounder was bought by the franchise for INR 10.75 crore in the 2022 IPL Auction.

He played 14 matches and picked 15 wickets, including his career-best figures of 4/36 and scored 120 runs in the last edition.

All-rounder Aman Khan has been traded to Delhi Capitals from Kolkata Knight Riders, DC said in a statement on Monday.

Aman, who made his IPL debut last season for KKR, was acquired for INR 20 lakh in the 2022 IPL Auction.