Musk may put you in Twitter jail for violations

Musk may put you in Twitter jail for violations 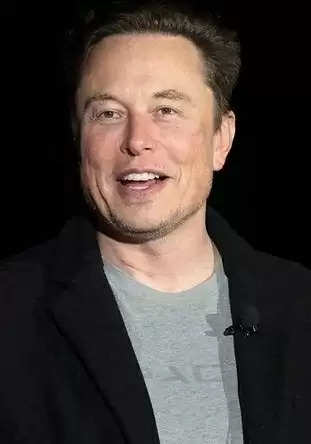 Twitter CEO Elon Musk has suggested that the company may lock users in virtual jails for violating its policies.

San Francisco, (IANS) Twitter CEO Elon Musk has suggested that the company may lock users in virtual jails for violating its policies.

A Twitter follower shared a suggestion for Musk to improve the micro-blogging site by putting users in "Twitter jail".

The Twitter user also suggested another change in order to improve the microblogging platform.

"Twit suggestion: Add Reach statistic to the Tweet Activity button. Impressions stat is cool to look at but not very useful," the user posted.

In one of its latest product enhancement announcements, Musk tweeted last week that the microblogging site is working on a solution to automatically convert long-form text into threads, as Twitter allows only 280-characters which makes it challenging for users to compose a long text.

Earlier this week, he said that the company will work on speeding up the upload time on the micro-blogging platform, in which videos will be given top priority.