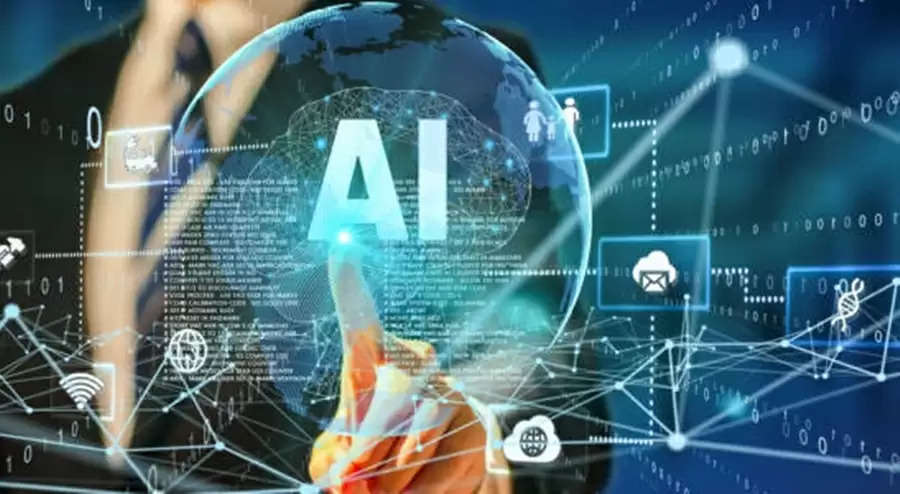 Minister of State for Electronics and IT Rajeev Chandrasekhar will represent India at the GPAI meeting to be held in Tokyo on November 21, for the symbolic takeover from France, which is the outgoing Council chair.

In the election to the Council chair, India had received more than a two-third majority of first-preference votes while Canada and the US ranked in the two next best places in the tally - so they were elected to the two additional government seats on the Steering Committee.

GPAI is a congregation of 25 member countries, including the US, the UK, EU, Australia, Canada, France, Germany, Italy, Japan, Mexico, New Zealand, South Korea, and Singapore. India had in 2020 joined the group as a founding member.

According to Ministry of electronics and IT, AI has been catalysing the tech landscape and pushing further the envelope of human possibilities.

Artificial Intelligence is a kinetic enabler for growth of India's technology ecosystem and a force multiplier for achieving $1 trillion digital economy goal by 2025.