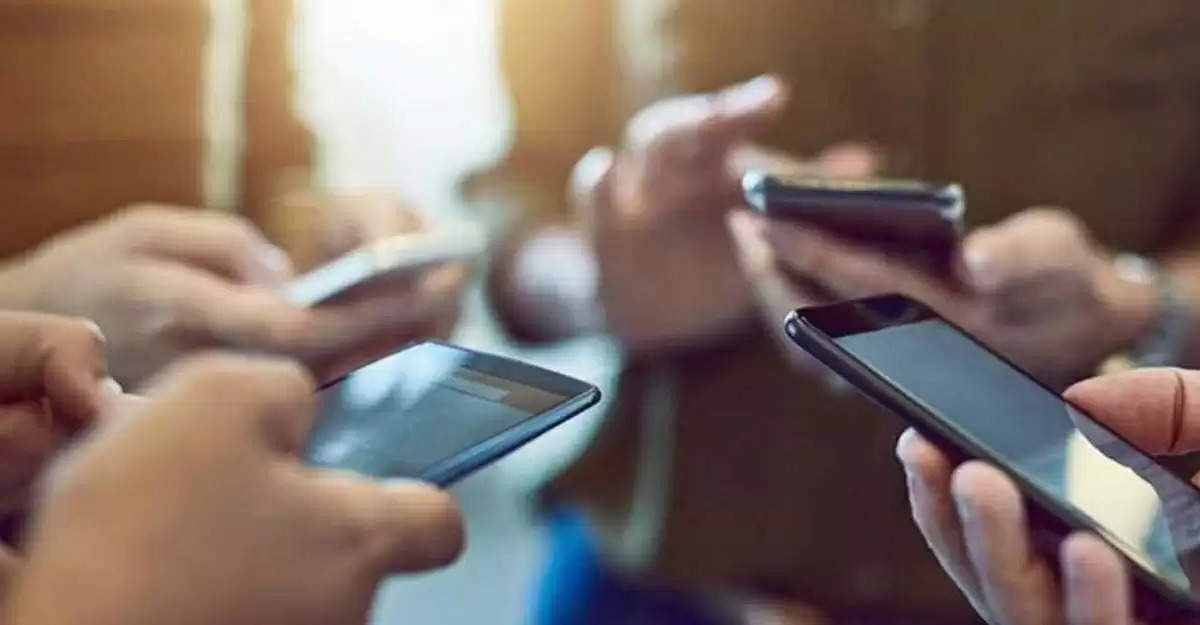 These days the reach of social media knows no bounds, which makes the 'social media influencers' really powerful when it comes to spreading any message.

New Delhi, (IANS) These days the reach of social media knows no bounds, which makes the 'social media influencers' really powerful when it comes to spreading any message.

In the recent past, there have been several instances where children and even youngsters, after watching videos on social media platforms, Facebook and Instagram, tried to perform similar stunts and got injured or killed in the process.

While the police have booked several social media influencers for violating the law, more needs to be done.

On September 27, Delhi Police had arrested social media influencer Bobby Kataria after his video of smoking inside an aeroplane in January this year went viral on social media. However, he was released on bail the next day. He later said that the video clip was part of his biopic that he was shooting inside the aeroplane.

Earlier in August this year, a video of Kataria had gone viral, in which he was seen sitting on a chair in the middle of the road and drinking liquor in full public view in Uttarakhand with a song playing in the background.

After the video evoked strong reactions on social media, the Uttarakhand Police booked him under Sections 342 (wrongful confinement), 336 (act which endangers human life or the personal safety of others), 290 (public nuisance) and 510 (misconduct in public by a drunken person) of the Indian Penal Code and Section 67 of the IT Act.

However, while the police took suo motu cognisance of the matter and initiated action as per the law in the case of Kataria, there have been several instances wherein youngsters have died while performing stunts with the police terming them as accidental death and initiating proceedings under Section 174 of the Code of Criminal Procedure (CrPC).

In June this year, a 10-year-old boy was suffocated to death with a skipping rope while trying to enact a stunt he had watched in a video.

The incident took place in North-East Delhi's Kartar Nagar area. However, the police termed it as an accidental death, and no case was registered and proceedings were initiated under Section 174 of the CrPC.

In 2017, two teenagers in East Delhi were crushed to death by a speeding train after they got influenced by a video on a social media platform, trying to shoot a stunt in front of an approaching
train. The victims -- Shubham Saini and Yash Chindaliya, both aged 15 -- were Class 10 students of a private school in Mayur Vihar.

A senior police officer said that they run campaigns from time to time to create awareness among the youngsters to not perform risky stunts.

"Making videos while performing stunts can cause injury and this is also against the law. When we find such videos circulating on social media, action as per the law is initiated," said the officer.