3 sentenced to life for downing Malaysia Airlines flight over Ukraine

3 sentenced to life for downing Malaysia Airlines flight over Ukraine 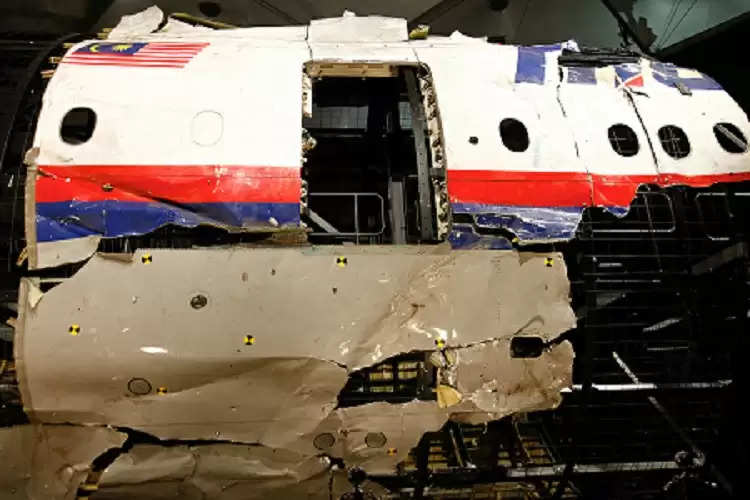 Dutch judges have sentenced three suspects in absentia to life imprisonment for the downing of Malaysian Airlines flight MH17 over Ukraine in 2014, killing all the 298 people on board.

The Hague, (IANS) Dutch judges have sentenced three suspects in absentia to life imprisonment for the downing of Malaysian Airlines flight MH17 over Ukraine in 2014, killing all the 298 people on board.

In the sentencing on Thursday, Igor Girkin, the military leader of the so-called Donetsk People's Republic, was convicted of deploying the missile and seeking Russian help; Sergei Dubinsky was found to have ordered and overseen the transport of the Buk missile launcher; and Leonid Kharchenko was found to have overseen the Buk, acting on Dubinsky's instructions.

A fourth suspect Oleg Pulatov, a Russian citizen also in absentia, was acquitted although the judges found that he knew about the missile, reports Xinhua news agency.

The three were also ordered to pay more than 16 million euros in damages to the relatives of the victims.

The sentences were announced following a two-hour hearing in a high-security court house near Amsterdam in the presence of the victims' relatives.

"The court considers it proven that flight MH17 was hit by a Buk missile fired from an agricultural field near (the village of) Pervomaiskyi in Ukraine. This was in separatist-controlled territory," a summary of the ruling read.

The ruling was in line with the findings of a previous scrutiny conducted by a joint investigation team (JIT) between the Netherlands, Belgium, Ukraine, Australia and Malaysia.

According to the ruling, the three suspects played an essential role in the downing of flight MH17 by organising, guiding and carrying out the fieldwork.

An appeal can be lodged against the court's decision within two weeks, according to the summary.

The plane was cruising at 33,000 feet over Ukraine. It was the early days of Russia's efforts to control parts of the country.

In response, Ukraine closed the airspace at lower altitudes -- up to 32,000 feet.

The flight was downed while was flying 1,000 feet above this restricted airspace.

Based on the JIT investigation, the Dutch Public Prosecution Service (OM) decided to prosecute the suspects on June 19, 2019.