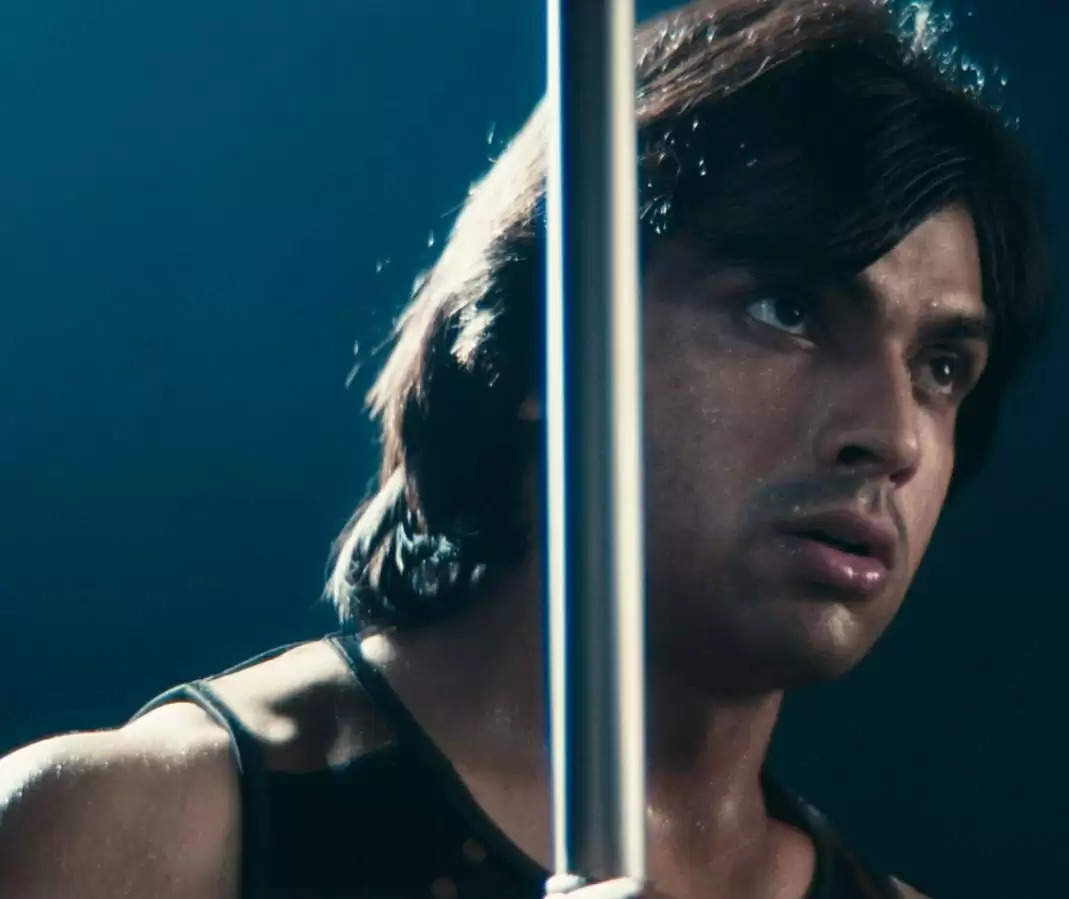 The Indian Olympic gold sensation, track and field athlete Neeraj Chopra has joined the fight for Wakanda as he personifies the essence of being a warrior and fighting for one's country.

Mumbai, (IANS) The Indian Olympic gold sensation, track and field athlete Neeraj Chopra has joined the fight for Wakanda as he personifies the essence of being a warrior and fighting for one's country.

His journey from humble beginnings to achieving the coveted Olympic gold medal and becoming the reigning champion has truly been inspiring and extraordinary in equal measures.

Marvel Studios released a new promotional video asset featuring Chopra on Friday on their social media handles. In the video, he can be seen wearing a dark athletic attire and throwing javelin as the visuals from the upcoming superhero movie 'Black Panther: Wakanda Forever' slowly take over the frame.

Speaking about the association, Neeraj said in a statement: "'Black Panther' is about a fierce warrior, a hero who is willing to give everything to fight for his people and his country. As an athlete, representing India is our biggest opportunity and we give our best shot and fight till the end."

Expressing his happiness, he mentioned that he is glad to be a part of the journey: "I'm truly overjoyed that I can be a part of this journey and just like Black Panther, I hope to inspire people around the globe to never give up on their dreams. Being a huge Marvel fan, I just can't wait to watch the film and discover the new journey of Wakanda."