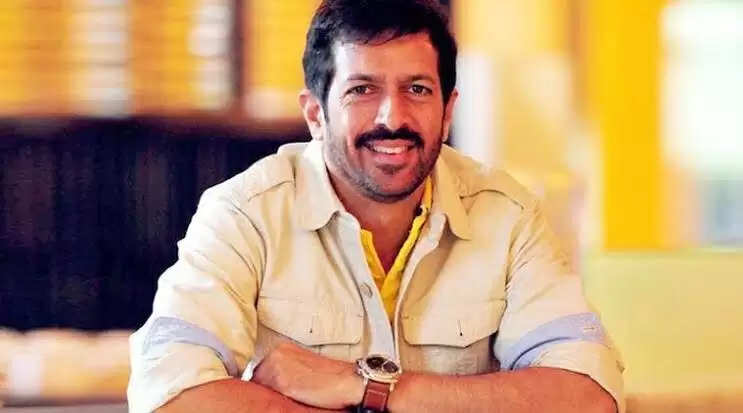 The filmmaker, who started his career with documentary films and has over the years become one of the most sought-after directors of Bollywood, said the casting of Munni (the character eventually played by child actress Harshaali Malhotra) was central to the film, and a wrong casting choice would have drowned it.

Khan said: "After all these years, If I were to speak about one aspect of the making of 'Bajrangi Bhaijaan', I would speak about the hunt for the girl who would portray Munni. After writing the script, I knew our biggest challenge would be to find the correct casting for Munni.

"If we didn't get the correct Munni, I don't think the film would be half what it is today. I spoke to my casting director Mukesh Chhabra and said we need to spread the net far and wide."

They even auditioned girls from outside India because the character doesn't speak, and language wouldn't have been a problem, but it was imperative to get the right expressions and look.

Khan continued: "We must have ended up auditioning at least 2,000, you know, little girls from the age of five to six or seven. And finally, 10 of them were shortlisted from different parts of the country, brought down to Mumbai, and we had a month-long workshop with them."

In an interaction on IMDb, Khan said: "It was also crucial for us to see the talent, whether the expressions were correct and the look right, and which of the girls had the stamina and attitude to last through a film.

"We were shooting a big movie; the shooting window was more than six-seven months long in different terrains. Hence, it important to see how the little girl approached the role."

He added: "We finally zeroed in on Harshaali Malhotra, who was pure magic on screen, and the chemistry with Salman was bang on. And I remember the first time I took her to Salman's house in Galaxy (in Mumbai). Right from there on, you could see the chemistry between them. Ultimately the magic of 'Bajrangi Bhaijaan' is that dynamic between the character of Bajrangi and the little girl Munni."