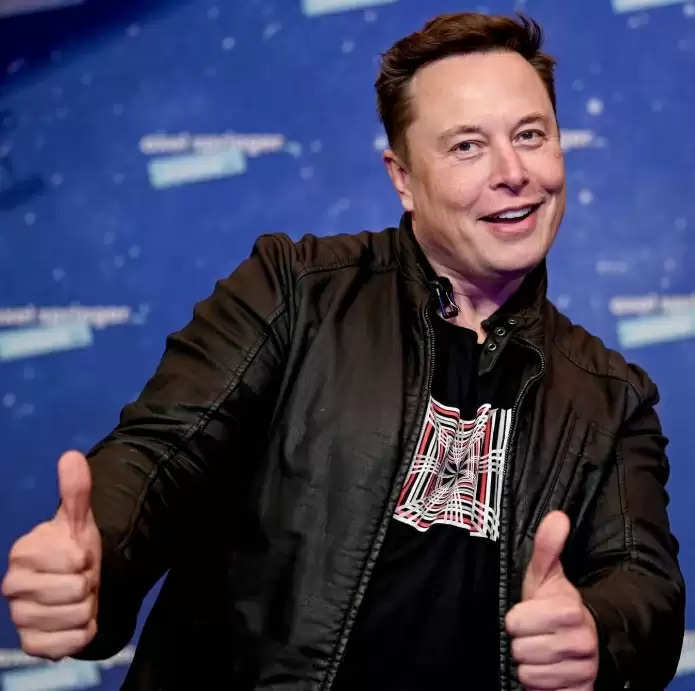 Chief Twit Elon Musk is officially the new CEO of Twitter as the micro-blogging platform braces for deeper layoffs under him.

San Francisco, (IANS) Chief Twit Elon Musk is officially the new CEO of Twitter as the micro-blogging platform braces for deeper layoffs under him.

Musk earlier tweeted that he has "no idea" who the CEO of Twitter is, the latest US Securities and Exchange Commission (SEC) has revealed that Musk is now the sole "reporting Person" at Twitter.

The "Reporting Person" is the Chief Executive Officer of the post-merger Company.

Musk, who has dissolved the Twitter board, had earlier tweeted that "My title is Chief Twit right there in the bio. No idea who the CEO is".

Meanwhile, The Washington Post reported that Twitter layoffs would hit roughly a quarter of the staff, heavily impacting teams including sales, product, engineering, legal, and trust and safety.

Musk has brought more than 50 employees from Tesla into Twitter to help with the transition, according to CNBC.

Musk, according to the SEC filing, became "the sole director of Twitter".

"On October 27, 2022, and as a result of the consummation of the Merger, Musk became the sole director of Twitter," read the filing.

The company filing said that all the previous members of Twitter's board, including recently ousted CEO Agrawal and Chairman Taylor, are no longer directors "in accordance with the terms of the merger agreement."