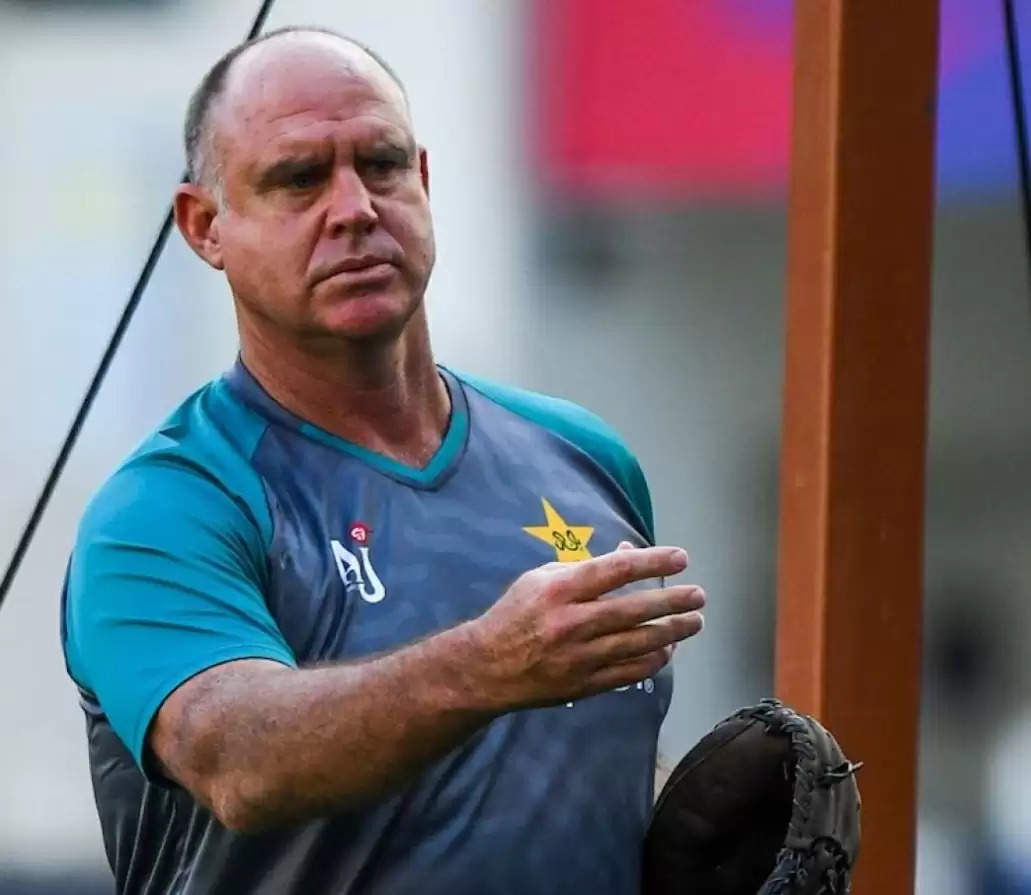 Australia cricket legend Matthew Hayden's stirring dressing room speech after Pakistan entered the T20 World Cup semifinals has gone viral, where he said to the players that the side needs to appreciate and understand that they are now dangerous.

Adelaide, (IANS) Australia cricket legend Matthew Hayden's stirring dressing room speech after Pakistan entered the T20 World Cup semifinals, has gone viral, where he said to the players that the side needs to appreciate and understand that they are now dangerous.

After suffering losses to India and Zimbabwe in their first two matches, Pakistan came back to get wins against Netherlands and South Africa. When the Dutch pulled off a shock 13-run win over the Proteas at Adelaide Oval on Sunday, Pakistan were given an unexpected lifeline to enter the semifinals, which they did with a five-wicket win over Bangladesh.

It meant that Pakistan now set up a semifinal clash with New Zealand at the Sydney Cricket Ground on Wednesday. Early last month, Pakistan had won a T20I tri-series in Christchurch after beating New Zealand in the final.

"Boys, we are dangerous, just understand and appreciate that. The moment Pakistan cricket fires off with intent and starts to reveal its teeth, we become a real threat. There will be no one in this world and this competition that would want to face us right now, not one.

"They thought they got rid of us, but now they are not going to get rid of us. We are here, dug in and I actually love how we have gone about this compared to the last World Cup because the expectations were enormous in the last World Cup. We blew everyone off the face of the planet," said Hayden in his dressing room speech posted on social media handles of the Pakistan team.

He was quick to acknowledge the help from Netherlands and urged Babar Azam and Co. to enter the semifinals with a fresh mind. "It hasn't been smooth sailing. If it wasn't for the Dutch, we are not here. But we are here and it is powerful because no one wants to see us and that's the element of surprise we have got the advantage.

"Boys moving into the next couple of days, clear your minds. Be free and be fresh for whichever game we play and just unleash again with just good, positive intent. Fearless cricket, almost forgetful cricket.

"Who cares what has happened over the last three weeks, we are here. So, well done. Just a magic day and you're going to have to punch the smile off of my face."

Though the cricketing world was left speechless over the events happening on Sunday, Hayden pointed out that things where destined to happen in Pakistan's favour. "We had a pretty good day. It's just a miracle that we are seeing unfold here but even before we got to this day, I sensed that we have this trust in the process, we weren't over-committing to our the training. We had a day off and we celebrated that day off."

"I think in T20 cricket, it's one of those games that you can overplay, overtrain for and overthink. And when I look at this side and I have seen this for a while now, I think we are such a good reactive team.

"We have got the energy there, we've got the commitment and belief to each other, then the magic just unfolds. And today (Sunday in Adelaide) was a magic day. Having said that, we win and we lose together.

"Today (Sunday in Adelaide) is a winning day and on any given day, there are always going to be people who will lose in a winning day but that's for conversations months from now, who cares."