IPL auction to be held on December 23 in Kochi: Report

IPL auction to be held on December 23 in Kochi: Report 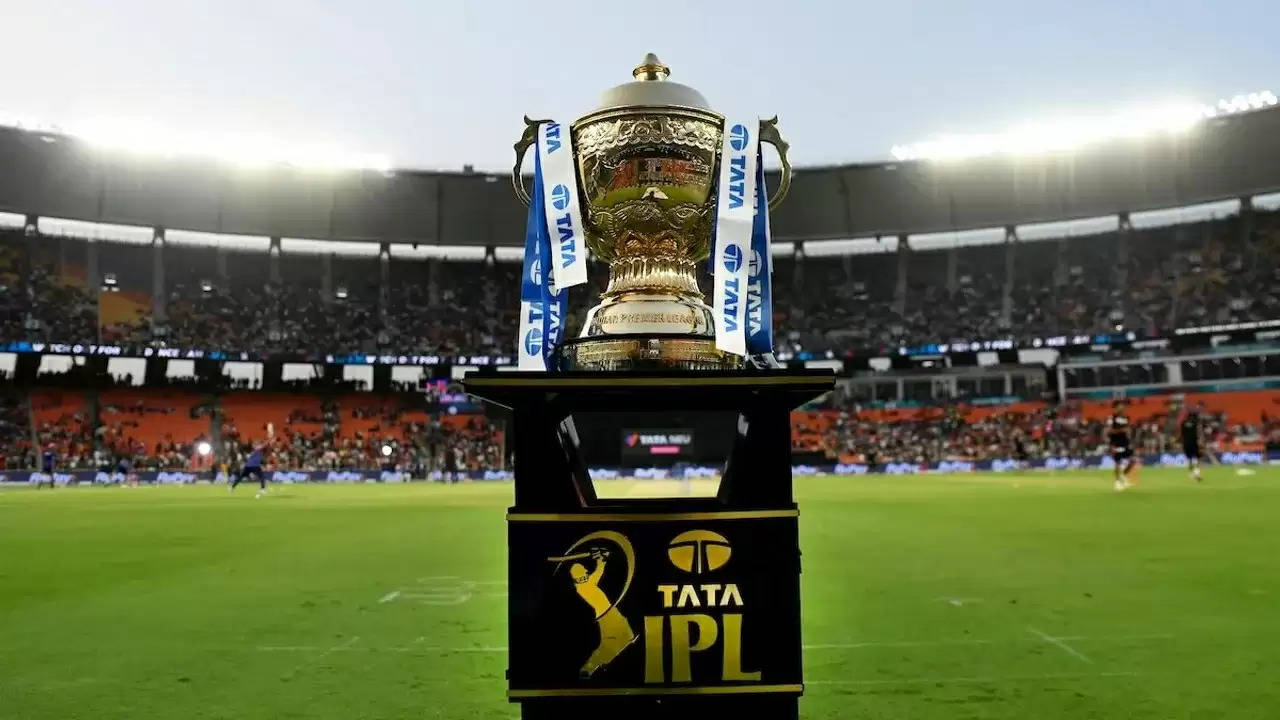 The player auction for the Indian Premier League (IPL) 2023 will take place in Kochi on December 23.

New Delhi, (IANS) The player auction for the Indian Premier League (IPL) 2023 will take place in Kochi on December 23.

Unlike the 2022 mega auction, when the ten franchises had to rebuild their squads virtually from scratch, it will be a mini auction this year. The ten IPL franchises have been asked to submit their list of retained players by November 15.

According to a Cricbuzz report, the BCCI were looking for a potential venue for the auction. However, once the Istanbul plan could not materialise and the cricket board eventually opted for Kochi.

In addition to the money left over from their previous auction purse and the value of the players they release, each team will have an additional Rs 5 crore to spend at this auction, making the overall purse Rs 95 crore.