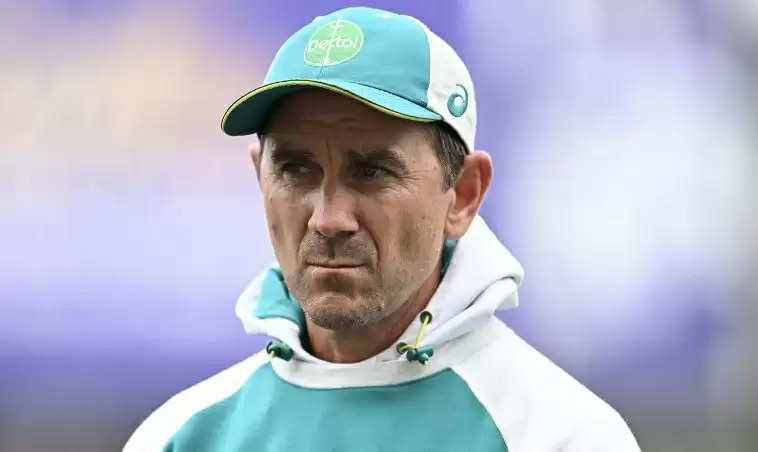 The Australian Cricketers' Association (ACA) chief Todd Greenberg has denied suggestions that the divide between the current and former cricketers in his country had become more pronounced following the departure of Justin Langer as the team's head coach.

Melbourne, (IANS) The Australian Cricketers' Association (ACA) chief Todd Greenberg has denied suggestions that the divide between the current and former cricketers in his country had become more pronounced following the departure of Justin Langer as the team's head coach.

Cricket experts have reportedly noticed a perceptible lack of engagement between the Australian fans and the country's cricketers during the ICC Men's T20 World Cup, which, they felt, had translated into poor crowd attendance at stadiums across the country when the home team was playing.

They have compared the poor attendance for Australia's matches to India's last Super 12 game against Zimbabwe, where a crowd of more than 81,000 turned up to watch the inconsequential game.

Following Australia's disappointing performance in their defence of the T20 World Cup title, many are lamenting the more negative coverage of the team.

Langer's forced departure, despite being coach of the T20 World Cup-winning side in the UAE last year and the 4-0 Ashes victory, has also reportedly been a reason behind the apparent disconnect between fans and players. Several prominent ex-players are former team-mates of Langer, and Cricket Australia's (CA) reported move to ease out their fellow mate hasn't gone down well with them.

However, ACA boss Greenberg is not convinced the feud between current and former players has aggravated of late.

"This is a tricky one but I would say if we look at history, every generation of Australian cricket has had a critical eye on the next one, that probably goes back to (Don) Bradman's invincibles I would have thought," Greenberg told SEN's Whateley.

"But I would say Justin's (Langer) departure as coach and those close, strong ties he has to a number of players in that era maybe make that more heightened, but I would like to think that our former players like and hope to see the current players do well.

"In saying that a lot of those former players are in key roles -- whether they're in media or commentary roles -- and let's just face it, they're paid to have an opinion. I think we have to look at it through that lens because those players are now in key roles... they're asked and paid to provide critique on our current players, particularly when they aren't performing in a tournament like we've just seen.

"Our current players can expect that level of critique, and I think that's fair and reasonable," opined Greenberg.

Greenberg, though, added Langer's exit could have been one of the reasons for the team's poor form in the T20 World Cup.

"In some respects when Justin wasn't renewed as the coach, I got a sense that no matter what happened, at some point if our Australian cricket team didn't perform to the level and expectation they were hoping... this was likely to happen. I don't think it's a surprise, but hopefully we have a really strong summer and we're only hearing positive things as opposed to critical things," added Greenberg.