Defeat to Netherlands the worst of my coaching career: South Africa coach Boucher

Defeat to Netherlands the worst of my coaching career: South Africa coach Boucher 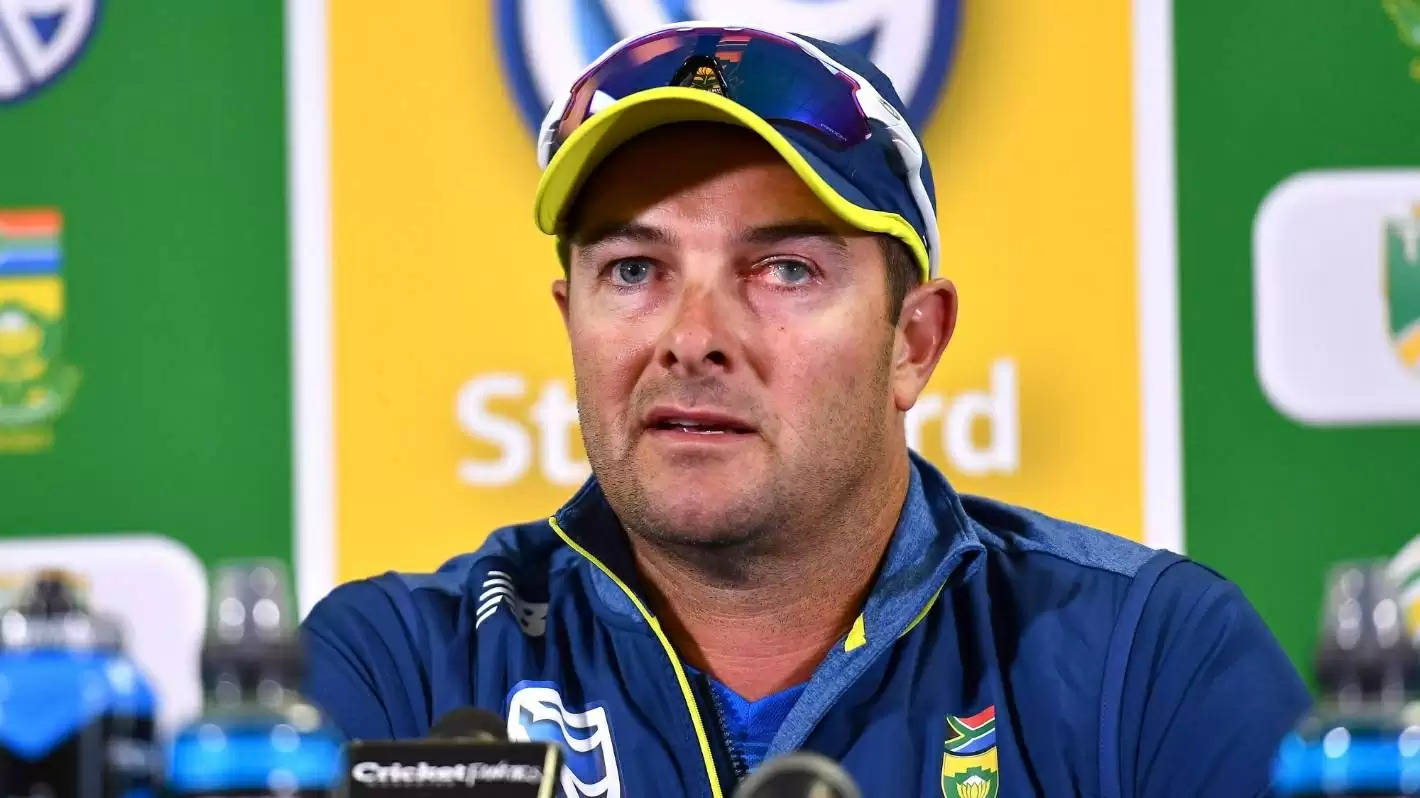 Mark Boucher conceded on Sunday the 13-run defeat to the Netherlands in the ICC T20 World Cup Super-12 game here was the worst in his stint as South Africa coach, adding it wasn't a great feeling to be leaving the job on such a dismal note.

Adelaide, (IANS) Mark Boucher conceded on Sunday the 13-run defeat to the Netherlands in the ICC T20 World Cup Super-12 game here was the worst in his stint as South Africa coach, adding it wasn't a great feeling to be leaving the job on such a dismal note.

The former South Africa wicketkeeper-batter recently decided to leave his role as head coach of South Africa men's team after the T20 World Cup to become head coach of Indian Premier League (IPL) side Mumbai Indians for the 2023 season.

South Africa had to beat the Dutch in their final Super 12 game here to secure a semifinal berth but they botched up big time.

Asked during the post-match press conference if this was the worst loss for him, Boucher said, "Probably as a coach, yes. I think it is quite frustrating because as a player you can at least still have a say in the game. As a coach, you're sort of left to leave it up to other individuals to go out there and try and perform. Yeah, certainly as a coach, yeah, it's up there (among the worst defeats).

He said the energies of the players coming into the match were quite low, indicating they hadn't been able to quite adjust to the time zone.

"I think if you look at the way that we started the game, our energies were low. Whether that's because it's a half-past-10 game, times have been quite difficult, I don't know, I haven't really put my finger on it. Haven't had a chance to speak to the guys yet and find out where they sort of feel it went wrong.

"I think our plans were there, but we didn't quite use them well enough. I thought if you look at the game as a whole, I think Netherlands out-bowled us. They bowled with good plans, bowled to the longer side of the field, and they were just able to create more pressure on us than we were able to put pressure on them."

Boucher added that leaving on such a dismal note was not a great feeling.

"It's not great, but as I said, I can honestly look at my coaching staff, and we ticked every single box that we needed to tick. As I say, sometimes you're in control of things, sometimes you're not. I thought the guys were in a very good space. I think we played some good cricket over a long period of time, especially T20 cricket. We stepped up the other night against Pakistan, and we just -- yeah, we looked a little bit flat today.

"It's not that we over-trained. I think our training sessions have been very short because we understand we've played a lot of cricket, but the energies didn't seem -- I don't know if that's the case. I haven't spoken to the players. It just didn't seem like it was quite there today, and we didn't bowl like I think we should have bowled.

"But we didn't bat like I thought we should have batted, as well. I think the total that was put on for us was maybe a little bit more than we expected, but certainly one that our batting unit could definitely have chased down. I think all in all, we deserved to be better in this tournament as a squad, but it didn't happen."