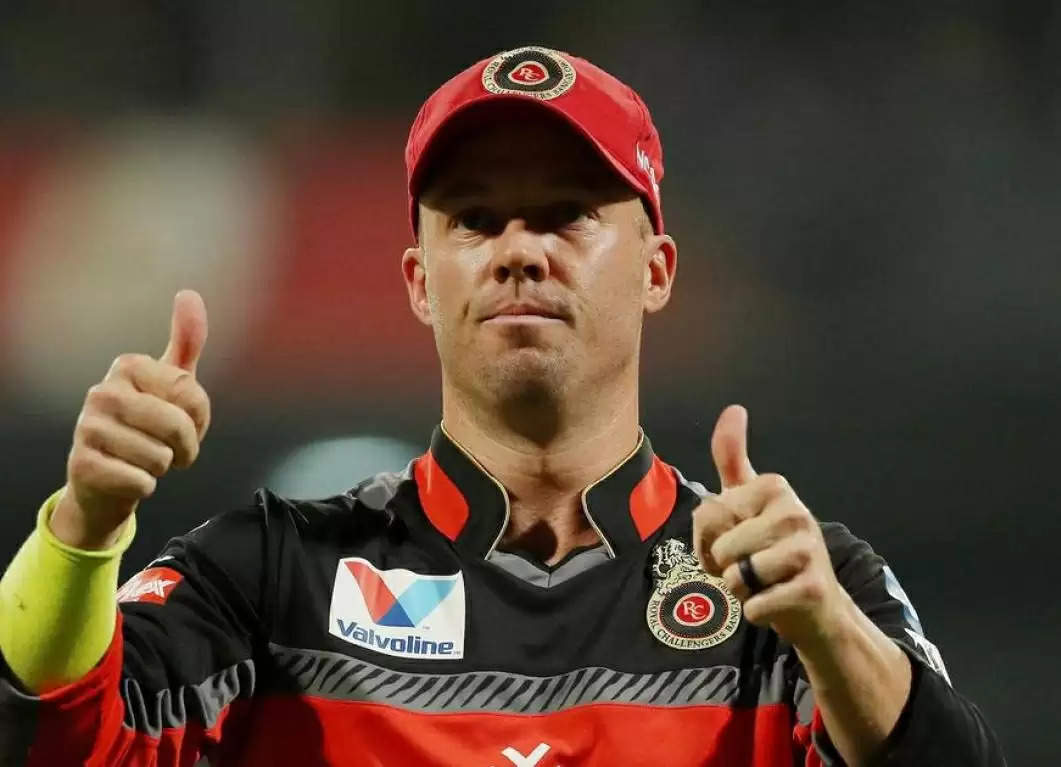 To promote amateur cricket and give an opportunity to budding talent to excel at the world stage, the AB de Villiers-backed Last Man Stands (LMS) on Tuesday launched a franchise-based India Super League 2023 to be held early next year.

Mumbai, (IANS) To promote amateur cricket and give an opportunity to budding talent to excel at the world stage, the AB de Villiers-backed Last Man Stands (LMS) on Tuesday launched a franchise-based India Super League 2023 to be held early next year.

The first edition of The Last Man Stands (LMS) India Super League 2023, claimed to be the world's largest amateur T20 cricket league, will be held between March 17 and 22, 2023 in New Delhi.

The franchise-style cricket tournament for amateurs, to be held annually, will provide a unique opportunity for up-and-coming cricketers from all over India including Tier 2, 3 and 4 cities and rural areas to showcase their talent alongside players from larger Indian cities, the organisers LMS informed at a press conference here on Tuesday.

Each franchise-owned team will be allowed a squad of 11 players. The winning team will go on to represent India at the Last Man Stands World Champs in Cape Town, South Africa in December 2023. The World Champs sees a significant number of global teams competing to win the title of best LMS team in the world each year, the release added.

The matches of the tournament will be streamed live with commentary and are expected to attract new audiences and high viewership from countries like India, South Africa, Australia, New Zealand, England, Scotland, Bangladesh, Pakistan, Singapore, Sweden and the USA, where LMS leagues already have a presence.

Last Man Stands has specifically designed an innovative game format with exciting new rules and global ranking systems. Its unique T20 format includes a 2-hour game with eight players per side, allowing upcoming players to participate and get a taste of playing professional modern-day cricket.

"It's an amazing initiative. It gives amateur players an opportunity to perform globally. So, I think, if I had not been an international player, this would have been a perfect platform for me to come and showcase my skills. It's gonna be streamed globally, and amateurs never had that opportunity to play in front of crowds and to be live streamed globally," said de Villiers, the former South Africa Test captain here on Tuesday.

He hoped to one day in the future see some of the amateur players in the big leagues like IPL.

"Maybe some of them would get into IPL one day, who knows, through scouting. Some coach might come across some of these players. It's exciting. I want to be involved with this, I would like to see some of these names in IPL in the future. The other thing that is nice is that the smaller towns get mixed up with big cities -- towns I have never heard of are gonna be involved in this tournament. I am gonna be watching some of these games live and hopefully, I would be whispering to some of the RCB coaches to have a look at a spinner or an opening bat. So, this is very exciting for me," said de Villiers.

Of the 24-city-based franchises, LMS has sold nine non-tender franchisees so far and is hoping to get owners for the remaining soon.

For top cities like Mumbai and Delhi, there will be official bidding to own the franchise.

Commenting on the league's vision, Wayne Greve, Founder, Last Man Stands, said, "We are thrilled to bring LMS to India. With this launch, we plan to further our passion for developing an exciting version of the game. We believe in shaping the future of cricket and interconnecting global communities. AB's sportsmanship perfectly embodies the LMS ethos, making him an ideal figurehead for our organisation."

Founded in London in 2005 by South Africans, Wayne Greve and Bjorn Briggs, Last Man Stands is the world's largest and widest-reaching amateur cricket league. LMS is recognisable in cricket grounds globally by its distinctive coloured kits and organises cricket leagues for over 200,000 players and 20,000+ matches every year. They have franchise operations in countries such as India, Australia, South Africa, England, Bangladesh, Pakistan, the USA, Canada, Sweden and Singapore.

Unveiling the new team, company founder Aman Dhall said. "We are delighted to announce CommsCredible's new team, Gurgaon InCredibles as part of our association with Last Man Stands. Cricket is a religion in India and to have LMS India Super League 2023 as a partner is a landmark moment for us. As owners of an amateurT20 Cricket League, they will bring in immense value to our brand's genesis story which has always batted for an active lifestyle and endorsed sports and wellness initiatives since its inception."