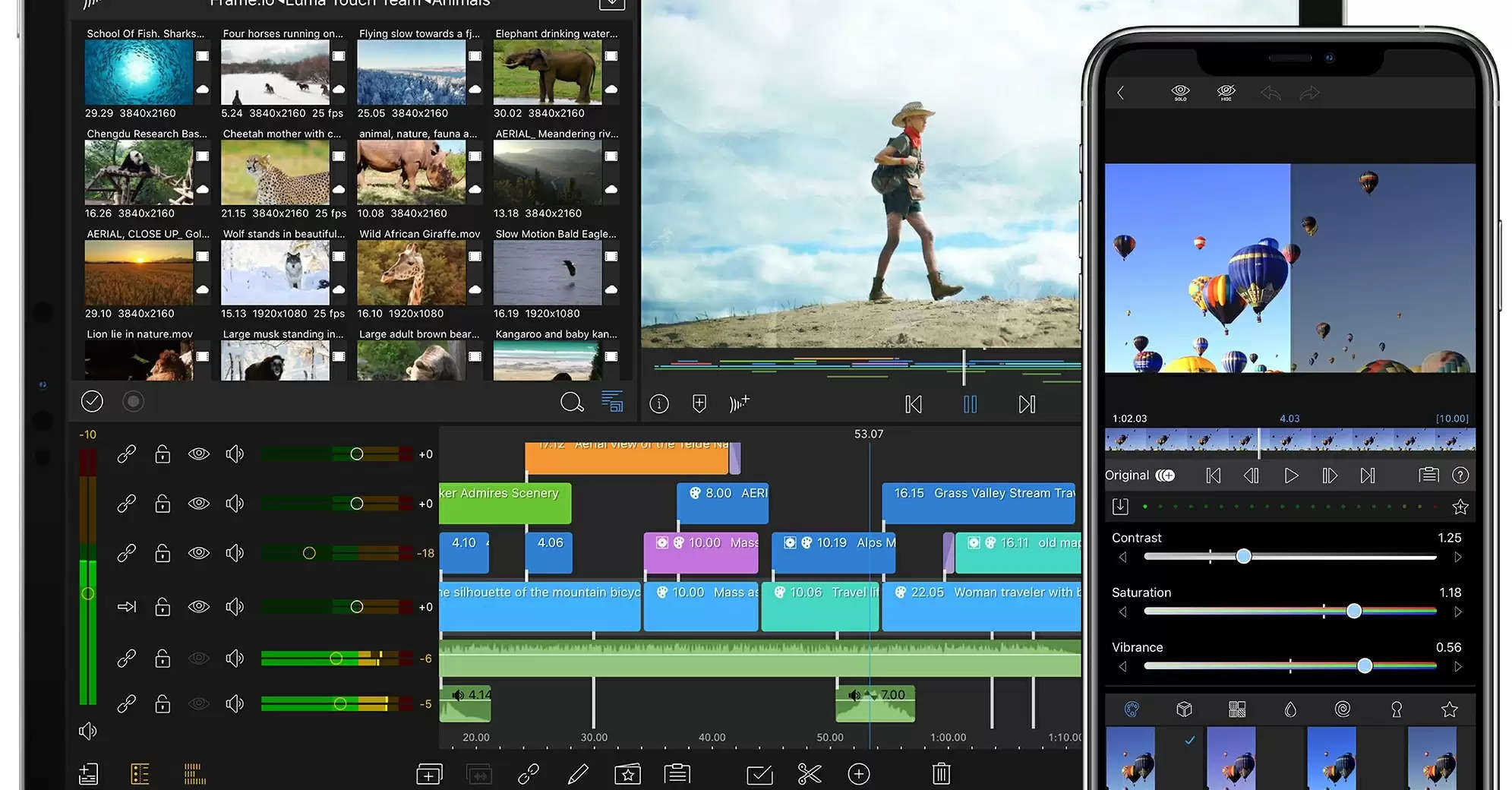 LumaTouch has launched the popular video editing app "LumaFusion" to other Android and ChromeOS devices, which was earlier available to iOS devices.

San Francisco, (IANS) LumaTouch has launched the popular video editing app "LumaFusion" to other Android and ChromeOS devices, which was earlier available to iOS devices.

According to SamMobile, LumaFusion was exclusive to the Galaxy Tab S8 series during the launch, and the company had promised to bring it to other Android tablets soon.

The app is currently priced at $20 as it is in beta testing, but when its stable version is released, it will cost $30.

It supports up to 12 tracks (six video and six audio tracks), a magnetic timeline, preset effects, custom effects, and cut/copy/paste across projects, according to the report.

Additionally, it supports blur, distortion, colour styles, luma and chroma keys, and a green screen. It supports videos in slow motion and frames per second ranging from 18 to 240. Additionally, it adds complete Storyblocks integration for premium audio-visual components.