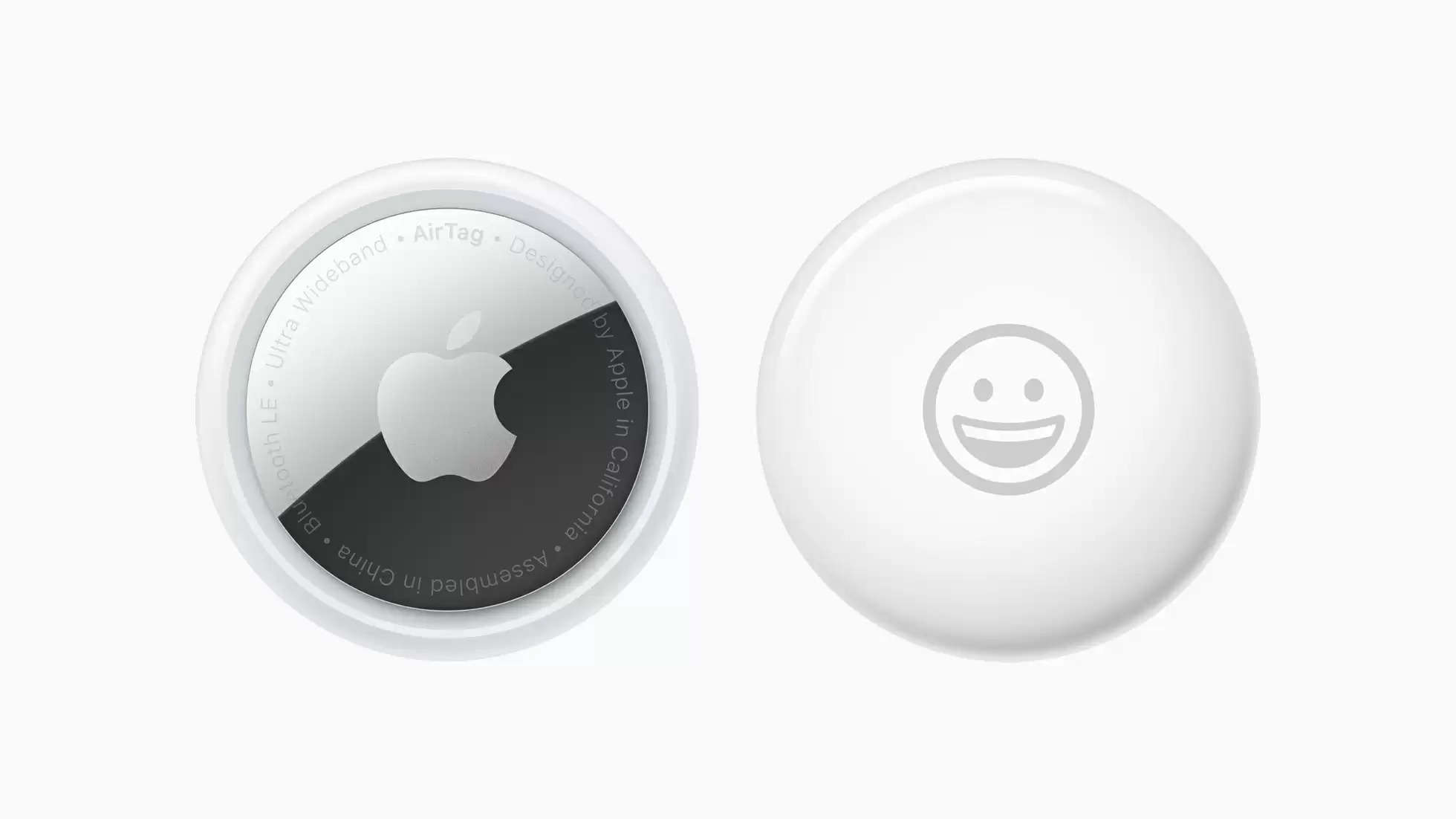 Apple's AirTag has helped a woman locate her runaway dog in the Florida state in the US, media reports said.

San Francisco, (IANS) Apple's AirTag has helped a woman locate her runaway dog in the Florida state in the US, media reports said.

According to AppleInsider, the dog's disappearance was noticed by the owner, Denise, an hour after the dog ran away.

"I went to take the trash out, and I think he just escaped when I took the trash out," the owner was quoted as saying in the report.

She then realised that she had fitted an AirTag GPS tracker in the dog's collar.

The dog was finally tracked in an animal shelter, which was 20 minutes away from the house.

In June this year, the tracking device helped a man locate and recover his stolen Range Rover in Canada.

The owner of the SUV attached three AirTag trackers that helped him to locate the vehicle, which was then recovered by the police.

After having his first Range Rover stolen before, he purchased an identical unit to replace the lost vehicle.

The first unit was never found, as the thief threw the owner's wallet and family members' phone out of the Rover before driving off with it in an apparent attempt to prevent tracking.