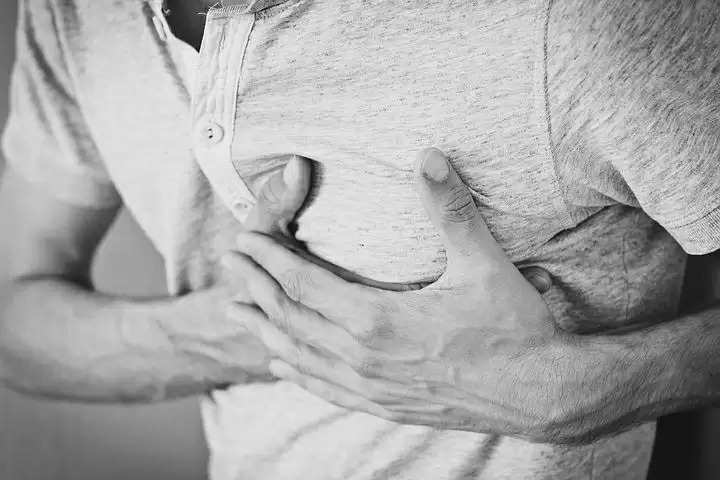 One in five people who survive cardiopulmonary resuscitation (CPR) after cardiac arrest may describe lucid experiences of death that occurred while they were seemingly unconscious and on the brink of death, a first-of-its-kind study has revealed.

New York, (IANS) One in five people who survive cardiopulmonary resuscitation (CPR) after cardiac arrest may describe lucid experiences of death that occurred while they were seemingly unconscious and on the brink of death, a first-of-its-kind study has revealed.

Led by researchers at the New York University's Grossman School of Medicine and elsewhere, the study involved 567 men and women whose hearts stopped beating while hospitalised and who received CPR between May 2017 and March 2020 in the US and the UK.

Despite immediate treatment, fewer than 10 per cent recovered sufficiently to be discharged from hospital.

Survivors reported having unique lucid experiences, including a perception of separation from the body, observing events without pain or distress, and a meaningful evaluation of life, including of their actions, intentions and thoughts toward others.

The researchers found these experiences of death to be different from hallucinations, delusions, illusions, dreams or CPR-induced consciousness.

"These recalled experiences and brain wave changes may be the first signs of the so-called near-death experience, and we have captured them for the first time in a large study," said Sam Parnia, lead study investigator and associate professor in the Department of Medicine at NYU Langone Health.

"Our results offer evidence that while on the brink of death and in a coma, people undergo a unique inner conscious experience, including awareness without distress," Parnia noted in the study published in the journal Circulation.

A key finding was the discovery of spikes of brain activity, including so-called gamma, delta, theta, alpha and beta waves up to an hour into CPR.

Some of these brain waves normally occur when people are conscious and performing higher mental functions, including thinking, memory retrieval, and conscious perception.

The findings suggest that human sense of self and consciousness, much like other biological body functions, may not stop completely around the time of death.

"These lucid experiences cannot be considered a trick of a disordered or dying brain, but rather a unique human experience that emerges on the brink of death," said Parnia.

While no one knows the evolutionary purpose of this phenomenon, it clearly reveals "intriguing questions about human consciousness, even at death," Parnia added.

The researchers said that further research is needed to more precisely define biomarkers of what is considered to be clinical consciousness, the human recalled experience of death.