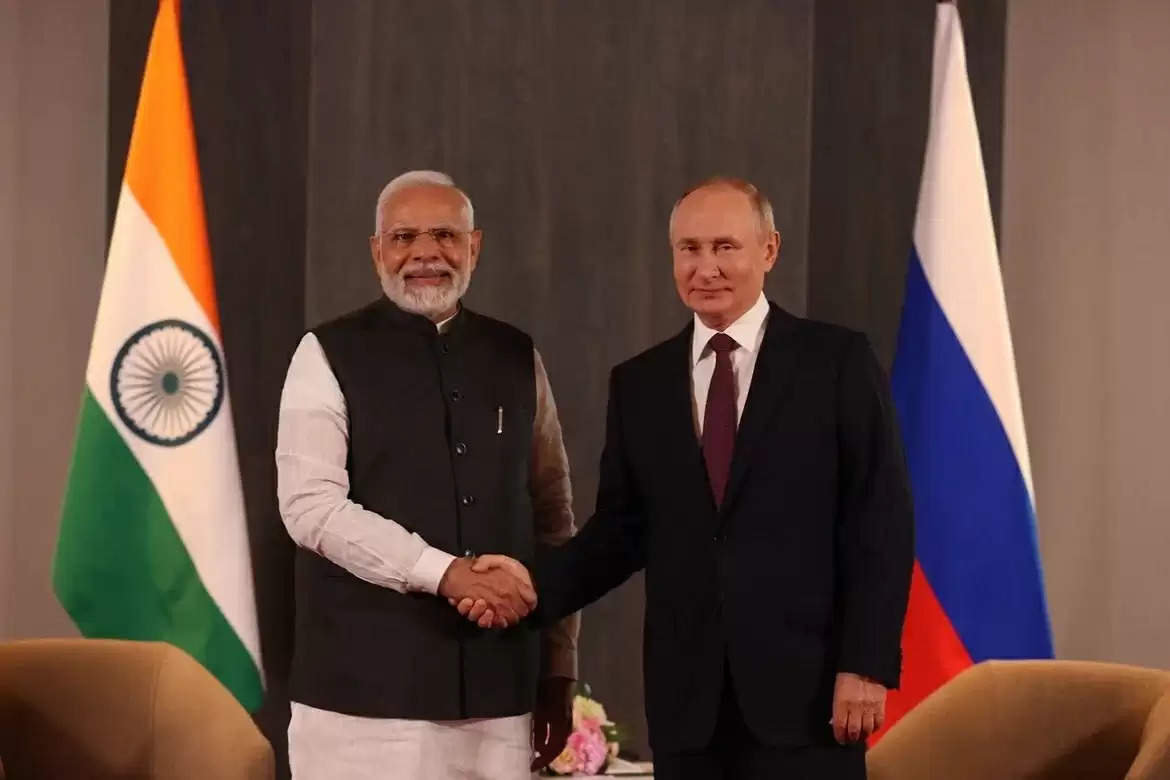 G20 leaders in Bali on Wednesday literally endorsed Prime Minister Narendra Modi's message to Russian President Vladimir Putin, that "Today's era must not be of war".

Adopted as Bali Declaration at the end of the G20 summit in the Indonesian city, it can be considered as a diplomatic success for India, as this was the message which Modi had conveyed to Putin during the Shanghai Cooperation Organisation (SCO) meeting in Uzbekistan in September this year.

The declaration further accepted that security issues can significantly impact the global economy and accepted that the G20 is not a forum for resolving security-related issues.

"There was a discussion on the issue. We reiterated our national positions as expressed in other fora, including the UN Security Council and the UN General Assembly, which, in Resolution No. ES-11/1 dated 2 March 2022, as adopted by majority vote (141 votes for, 5 against, 35 abstentions, 12 absent) deplores in the strongest terms the aggression by the Russian Federation against Ukraine and demands its complete and unconditional withdrawal from the territory of Ukraine," it said.

It went on to add that a majority of members strongly condemned the war in Ukraine, stressing that it is "causing immense human suffering and exacerbating existing fragilities in the global economy - constraining growth, increasing inflation, disrupting supply chains, heightening energy and food insecurity, and elevating financial stability risks".

On views held by Russia and China, the Bali declaration said that there have been different assessments and views of the situations and sanctions. It noted that G20 isn't the forum to resolve security issues and acknowledged that security issues can have significant consequences for the global economy.

To safeguard peace and stability, the declaration further noted that it is important to uphold international law and the multilateral system, including "defending all the Purposes and Principles enshrined in the Charter of the United Nations and adhering to international humanitarian law, including the protection of civilians and infrastructure in armed conflicts. The use or threat of use of nuclear weapons is inadmissible. The peaceful resolution of conflicts, efforts to address crises, as well as diplomacy and dialogue, are vital. Today's era must not be of war".

During the SCO summit in Samarkand, in his bilateral meeting on the sidelines with Putin, Modi had said that "now is not the time for war", while urging Russia to stop its attacks on Ukraine.