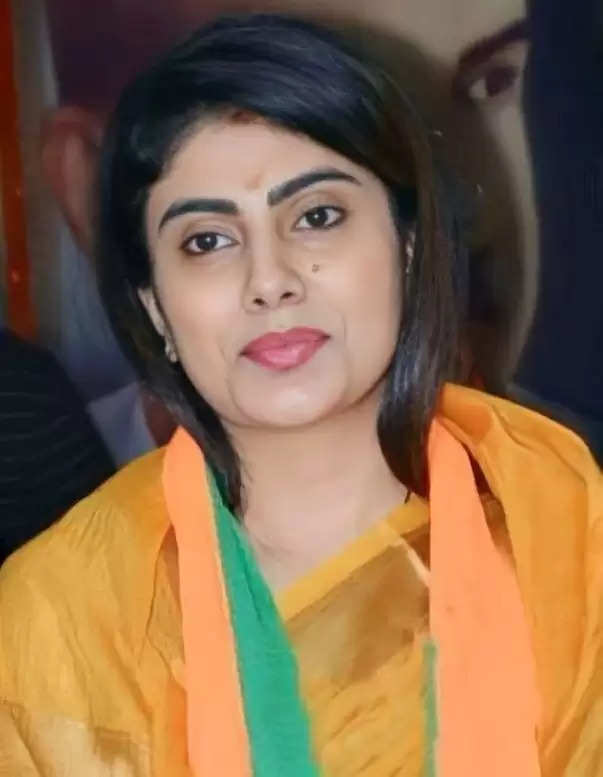 Hakubha was a turncoat, having left the Congress to join the BJP in 2017 and won the Assembly elections on BJP symbol. He was hoping that the party would renominate him in this election, but it has not happened.

After the announcement of BJP candidates list, Rivaba Jadeja visited the party office and told the media: "Ravindrasinh is also an indirect party member and soon we will get him on ground to campaign for the party."

She had joined the BJP in 2019, soon after Jadeja's father Aniruddhsinh and sister Naynaba had joined Congress.

BJP's Jamnagar leaders are hopeful that Rivaba Jadeja will win the seat and Hakubha too will fall in line and work for the party.

On the other hand, Congress sees fault lines in the BJP now and it dreams to get benefits because of candidate selection in the Jamnagar North, Congress' Jamnagar city committee chief Virendrasinh Jadeja said.

He alleged that Dharmendrasinh Jadeja was dropped by the BJP because of a corporate house's "arm-twisting", as the sitting MLA does not get on well with it nowadays.