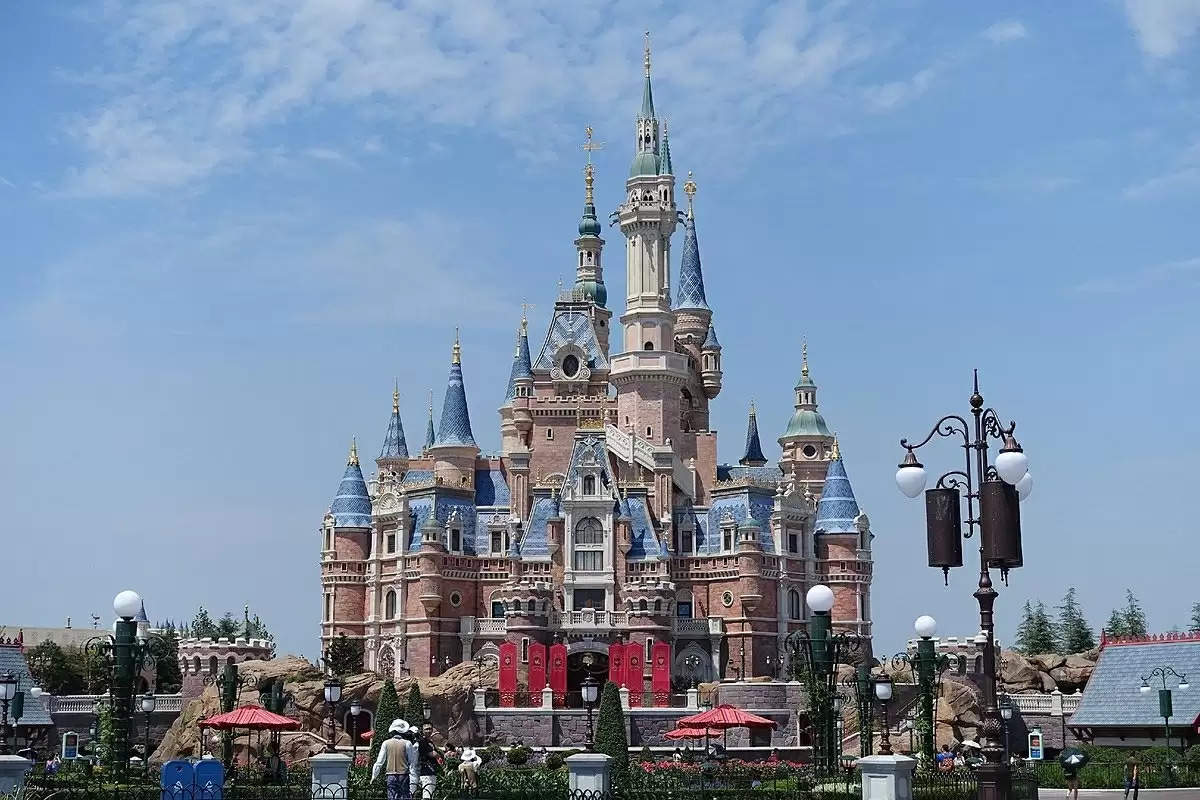 Shanghai Disney has become the latest high-profile venue to shut its gates, thanks to China's strict zero-Covid policy, trapping visitors inside, the media reported.

Shanghai, (IANS) Shanghai Disney has become the latest high-profile venue to shut its gates, thanks to China's strict zero-Covid policy, trapping visitors inside, the media reported.

People have been told they will not be allowed out of the theme park until they can show a negative test report, BBC reported.

It comes after Shanghai reported 10 locally-transmitted cases on Saturday.

The sudden nature lockdowns have seen people fleeing shops - including a Shanghai branch of Swedish furniture giant Ikea - and workplaces as they try to avoid being trapped inside.

However, those awaiting their freedom at Shanghai Disney can console themselves with one positive: Rides are continuing to operate for those trapped inside 'The Happiest Place on Earth', BBC reported.

As well as the theme park, surrounding areas such as the shopping street were also abruptly closed shortly after 11:30 local time.

Posting on Chinese social media site WeChat, the Shanghai government said the park was barring people from entering and those inside could only leave once they had returned a negative test result.

It added that anyone who has visited the park since Thursday must provide three negative test results over three consecutive days, BBC reported.

No date has been given for when the park will reopen. Shanghai Disney said tickets will be valid for six months and refunds will be given.

The snap closure comes just two days after the park began operating at a reduced capacity to comply with Covid measures.