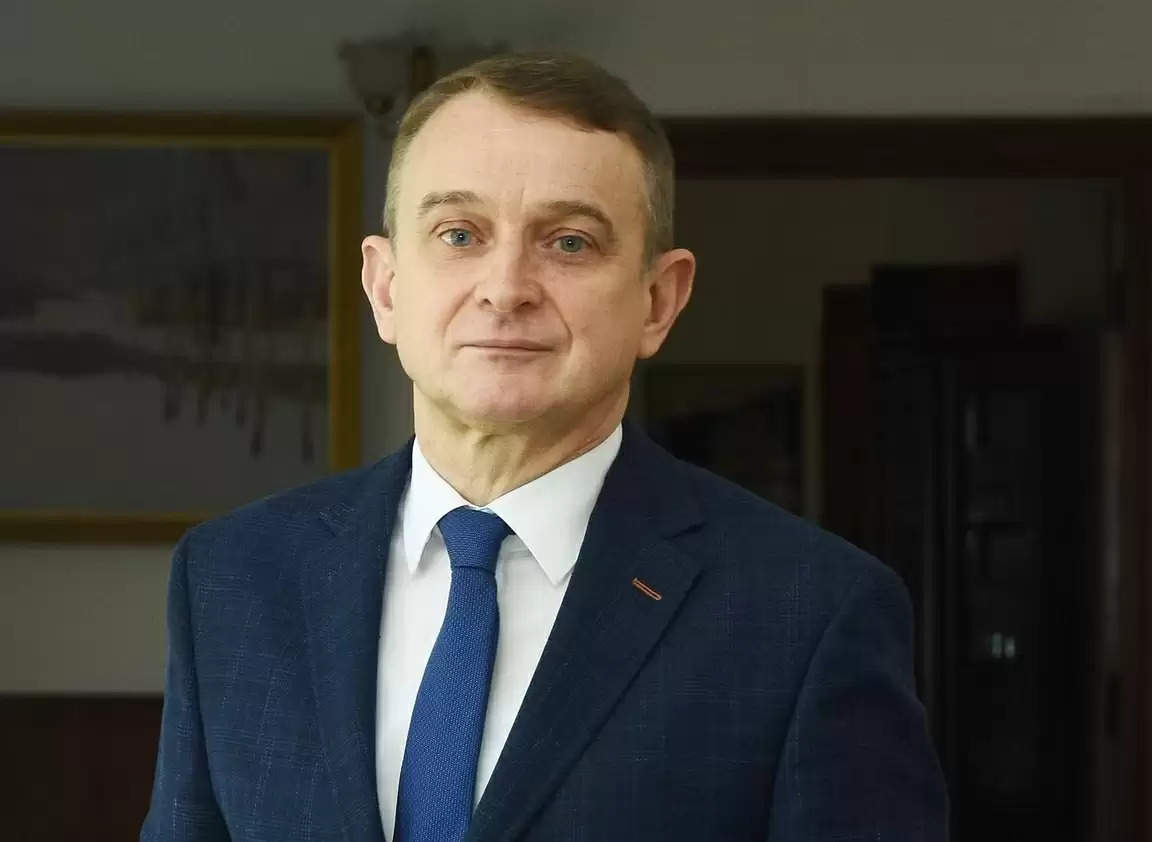 Allaying fears of over 24,000 Indian medical students who left Ukraine when Moscow waged its war in February, Russia has said that they can continue their education in the country as the syllabus is same in both the nations.

New Delhi, (IANS) Allaying fears of over 24,000 Indian medical students who left Ukraine when Moscow waged its war in February, Russia has said that they can continue their education in the country as the syllabus is same in both the nations.

Due to the ongoing war, students had to leave their studies midway and return to India.

"Indian students who left Ukraine can continue their education in Russia as the medical syllabus is almost the same (as Ukraine). They know the language of the people, as, in Ukraine, most of them speak Russian. They're most welcome in Russia," Russian Consul-General Oleg Avdeev said in Chennai.

Before Avdeev, Roman Babushkin, Deputy Chief of Mission of Russian Embassy in New Delhi, had also offered support to Indian students in June, saying that they will be offered admission in Russian universities without losing out on their previous academic years.

The Russian Consul-General also highlighted how students keep going to Russia for studies and that it is an upward trend.

"As far as students are concerned, students keep going to Russia for studies. It is an upward trend. More and more students are applying for scholarships in Russia," he added.

In September, India's National Medical Commission clarified that it does not plan to accommodate medical students from universities of Ukraine in Indian colleges, putting a spanner in their dreams.

Many of these students, according to local media reports, are quitting medicine, seeking transfers to educational institutions in other countries, or waiting for the Indian government to help them find a seat in medical colleges in the country.

At the request of the Central government, Uzbekistan has offered 2,000 medical seats to Ukraine-returned Indian students at an affordable budget by providing a study-and-stay-at-a-place with Indian food.

Every year, numerous Indian students travel to both Ukraine and Russia to study medicine and other specialised courses.

There were around 18,095 Indian students in Ukraine before the war broke out, according to Kiev's Ministry of Education and Science.

Ukraine was ranked fourth in Europe for having the largest number of graduate and post-graduate specialisations in the field of medicine.

A six-year medical degree in Ukraine costs Rs 1.7 million, less than private medical colleges in India, making it the most attractive destination for Indian medical aspirants.