Of 8 Indian Americans running in midterms, 5 seem headed for the House

Of 8 Indian Americans running in midterms, 5 seem headed for the House 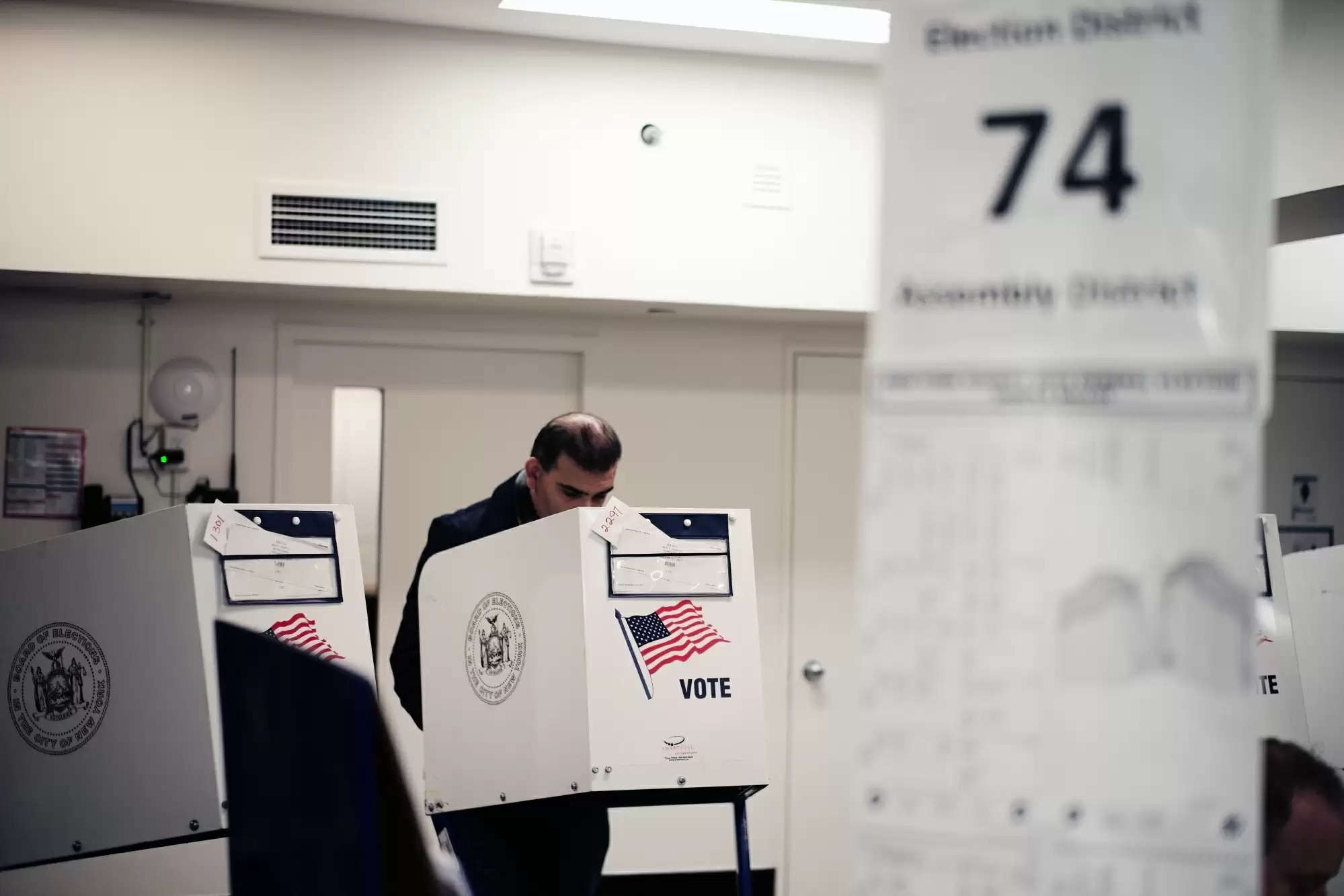 There are eight Indian Americans running for the House of Representatives in the midterm elections -- four of them sitting Democratic Party members, and three Republicans and a Democrat aspiring to join them in the "Samosa Caucus".

New York, (IANS) There are eight Indian Americans running for the House of Representatives in the midterm elections -- four of them sitting Democratic Party members, and three Republicans and a Democrat aspiring to join them in the "Samosa Caucus".


All the four Representatives who gave themselves the nickname "Samosa Caucus" stand a strong chance of being re-elected according to forecasts and a fifth, Democrat Shri Thanedar who is running for the first time is almost certain to join them.

The three Republican aspirants, Ritesh Tanden who is running against fellow Indian American Ro Khanna in California, Sandeep Srivastava in Texas and Rishi Kumar in California have been written off in forecasts.

No Indian American is running for Senate, but there is an "in-law", a Scottish-Irish American married to an Indian.

J.D. Vance, a supporter of former President Donald Trump, is seeking the Ohio Senate seat that was held by retiring Democrat Rob Portman.

RealClear Politics aggregation of polls gives him a 3.3 per cent lead over Democrat Tim Ryan in the closely watched tight race.

Vance is married to fellow Yale Law School graduate Usha Chilukuri, whom he has credited for turning his life around from his impoverished past in a broken family and making him see possibilities in himself.

FiveThirtyEight, an election data analysis outfit, gives newcomer Thanedar a 99 per cent chance of winning against his Republican opponent Martell Bivings in Detroit in Michigan.

Raja Krishnamoorthi, whose constituency is located around Chicago in Illinois was slightly altered with the addition of some Republican-leaning areas in the redrawing that takes place every ten years, is having some jitters.

In an appeal to supporters for funds on Thursday night, he said that a late push by Republicans backed by millions of dollars could "see me lose my seat".

But a poll in his constituency has given him a six per cent lead over Republican Chris Dargis and Politico Forecast had him likely winning while FiveThirtyEight gave him a 98 per cent chance of victory.

Politico Forecast said the constituencies of the other three sitting Indian Americans were "solidly Democratic".

In California, FiveThirtyEight gave a 99 per cent chance of victory for Khanna over Tanden.

Ami Bera's odds of winning in California were 98 per cent and Premila Jayapal's were 99 per cent in Washington State.

Earlier, in the Republican primary elections to select candidates, Abhiram Garapati lost in Texas and Hima Kolanagireddy in Michigan.

Shrina Kurani, a Democratic, lost the open primary in California.

Two Democrats, who performed fairly well in 2020 although they lost, are not running this time.

Sri Preston Kulkarni, who ran for the House from Texas in 2018 and 2020 as Democrat, is not running again.

A former diplomat, he lost his election by less than seven per cent of the votes after it was sabotaged by some fellow Democrats with an anti-Hindu agenda who made an issue of his participation in the "Howdy Modi" rally in Houston in 2019 that featured India's Prime Minister Narendra Modi and former President Donald Trump, and legal election contributions from Hindus.

Hiral Tipirneni, who lost by less than five per cent in Arizona in 2020 is also not contesting this time.