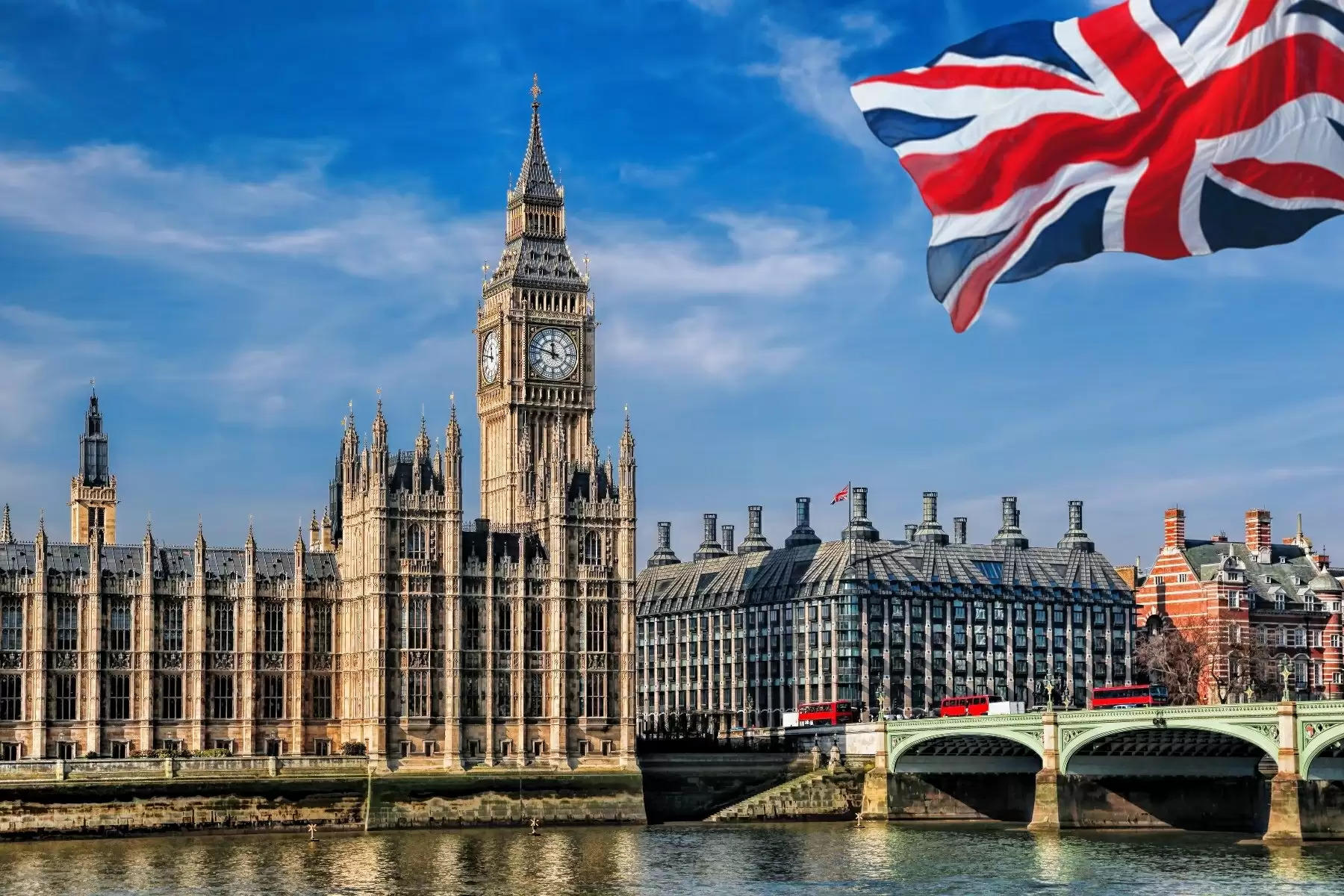 In a new scheme introduced by British Prime Minister Rishi Sunak to fortify bilateral and economic ties, 3,000 Indians will be granted visas annually to come to the UK.

London, (IANS) In a new scheme introduced by British Prime Minister Rishi Sunak to fortify bilateral and economic ties, 3,000 Indians will be granted visas annually to come to the UK.

Under the new UK-India Young Professionals Scheme, the country will offer 3,000 places annually to 18-30 year-old degree educated Indian nationals to come to the UK to live and work here for up to two years.

The move comes as Sunak met Prime Minister Narendra Modi for the first time on the sidelines of the ongoing G20 summit in Indonesia.

"The Indo-Pacific is increasingly crucial for our security and our prosperity. It is teeming with dynamic and fast-growing economies, and the next decade will be defined by what happens in this region," Sunak said in a statement released by the Prime Minister's Office.

"I know first-hand the incredible value of the deep cultural and historic ties we have with India. I am pleased that even more of India's brightest young people will now have the opportunity to experience all that life in the UK has to offer, and vice-versa, making our economies and societies richer."

The scheme will be reciprocal.

Nearly a quarter of all international students in Britain are from India, and Indian investment into the UK supports 95,000 jobs across the UK.

"The launch of the scheme is a significant moment both for our bilateral relationship with India and the UK's wider commitment to forging stronger links with the Indo-Pacific region to strengthen both our economies," the Downing Street statement read.

The UK is also negotiating a trade deal with India, which would build on the UK-India trading relationship, already worth 24 billion pounds, and allow the UK to seize the opportunities presented by India's growing economy.