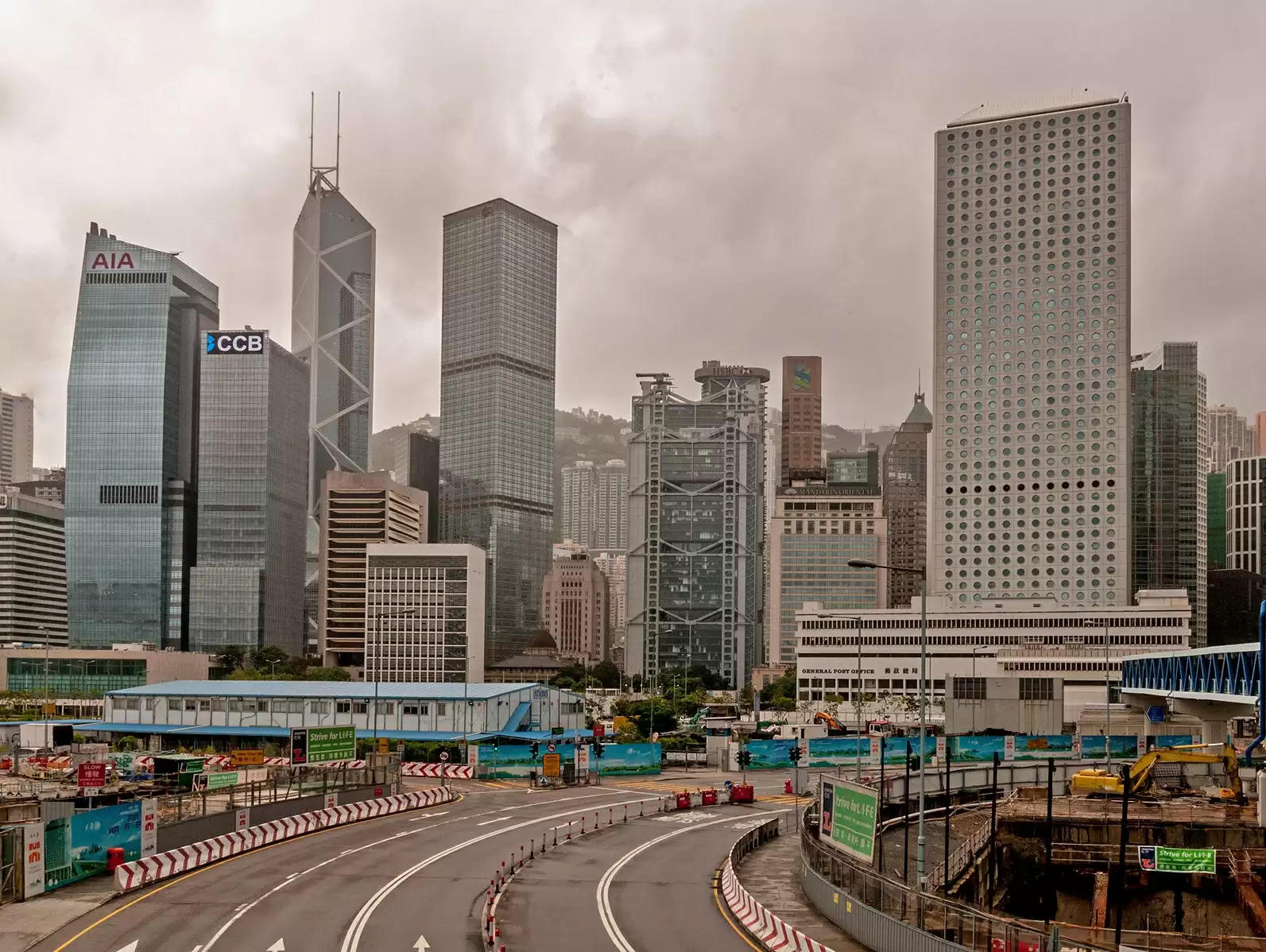 The vast Indian talent pool in fintech, logistics and banking sectors is set to benefit from Hong Kong's new visa scheme, which was announced recently to stem a brain drain that has risked the city's status as an international financial centre.

New Delhi, (IANS) The vast Indian talent pool in fintech, logistics and banking sectors is set to benefit from Hong Kong's new visa scheme, which was announced recently to stem a brain drain that has risked the city's status as an international financial centre.


With the city's workforce shrinking by about 140,000 people over the last two years, Chief Executive John Lee announced the "Top Talent Pass Scheme" this month, which includes incentives for high earners and top university graduates.

The scheme grants a two-year visa to individuals who earn no less than HK$2.5 million (US$318,000) annually, and graduates of the world's top 100 universities with at least three years' working experience over the past five years.

There are more than 42,000 Indians in Hong Kong, and nearly 33,000 of them hold Indian passports, says a July 2022 update on the website of Consulate General of India in Hong Kong.

"Increasingly, a large number of Indian professionals are coming to Hong Kong, working in the service industry, banking and finance, information technology, shipping, among others," it said.

As per the government data, Hong Kong approved 1,034 visa applications from Indians under its general employment policy in 2021, and 560 applications in the first six months of 2022.

Prior to the pandemic, 2,684 visas were issued to Indian nationals in 2019 under the same general employment policy.

As far as the Indian talent pool in Hong Kong is concerned, the city has largely been able to retain it, as a result of which it remains a popular destination for prospective Indian workers who wish to move, industry insiders told South China Morning Post.

Hong Kong has been home to a large Indian community for more than 150 years, and its contribution to the city's emergence as a hub of global finance and trade is well known.

According to the Consulate General of India in Hong Kong, numerous global financial majors, investment institutions and fund managers operating in India have their regional headquarters in Hong Kong.

Apart from a major sourcing centre for Indian companies, Hong Kong has also emerged as a major re-exporter of items it imports from India to Mainland China.

Due to their long presence, Indians have been able to integrate themselves into the mainstream Hong Kong society.

People from Sindh, Gujarat and Punjab form the largest component of the community, and there are more than 40 Indian associations present in Hong Kong that are run by diaspora/ people of Indian origin.

Gautam Bardoloi, president of the Forum of Indian Professionals in Hong Kong, told South China Morning Post that the "exodus from the city over the past two years had not been reflected in the Indian professional community".

Also, with Lee announcing a slew of proposals including tax rebates, relaxed procedure for employers who recruit foreigners, as well as loosening immigration measures for overseas students by extending the limit of stay from one year to two -- Hong Kong seems to be the right destination for skilled Indian workers as well as students.

Hong Kong was a former British colony handed to Chinese control in 1997. Many of its residents left in droves after a tough national security law was imposed, leading to crackdown on political dissent.

The city's population in mid-2022 dropped 1.6 per cent from a year earlier, falling by 113,200 residents as of August, according to government statistics.

(Meenakshi Iyer can be reached at meenakshi.i@ians.in)