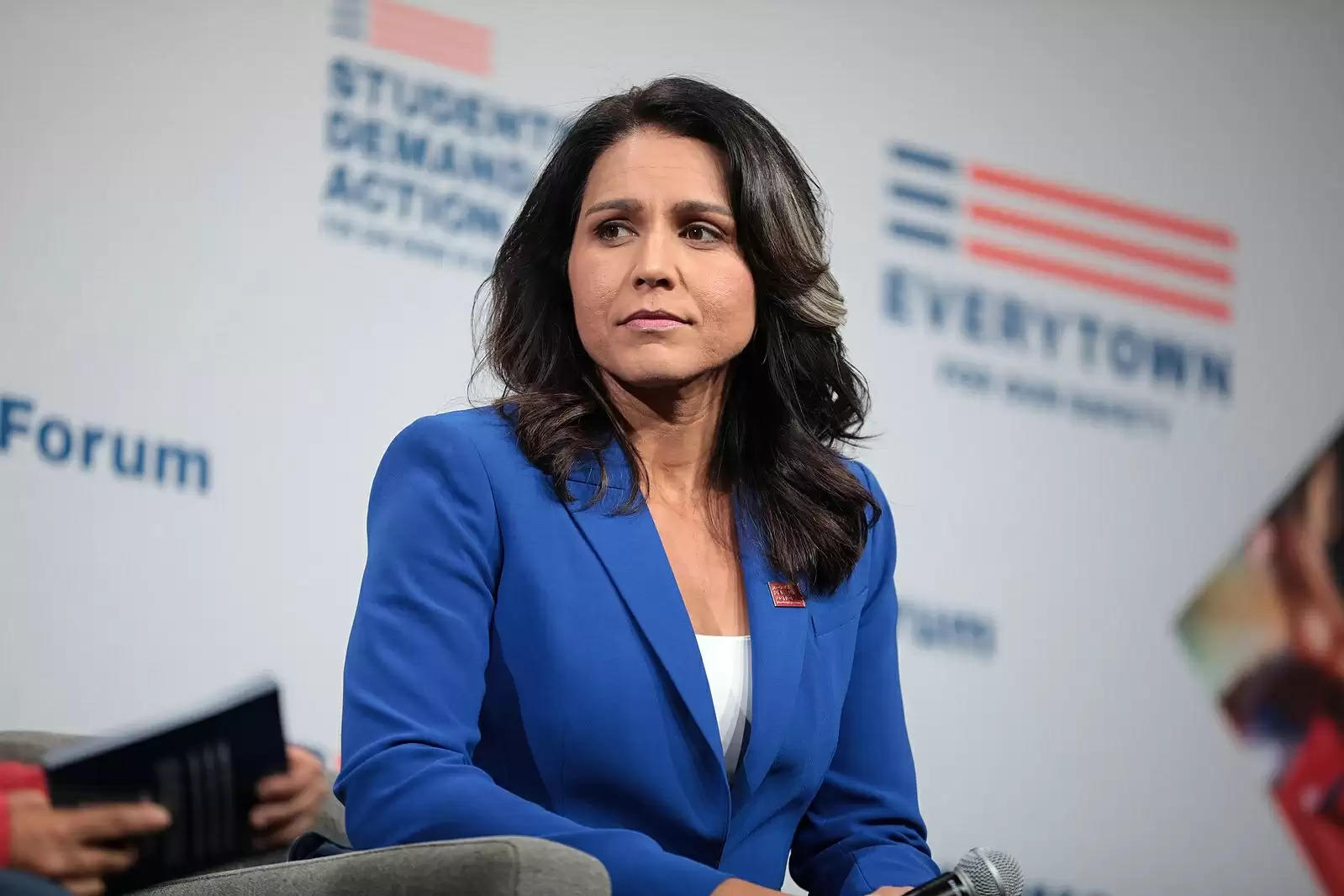 A month after leaving Democratic party, calling it an 'elitist cabal of warmongers', former Hawaii congresswoman Tulsi Gabbard has joined Fox News as a paid contributor.

A Fox News representative confirmed to the Los Angeles Times that Gabbard signed a deal starting this week, and will start appearing on its programmes next week.

Gabbard, who served in the House from 2013 to the end of 2020, ran an unsuccessful White House campaign in the 2020 Democratic primary.

The first Hindu American in Congress, Gabbard has been critical of the Biden administration over its handling of Russia's invasion of Ukraine.

She officially left the party last month, posting a video on Twitter claiming it is "now under the complete control of an elitist cabal of warmongers driven by cowardly wokeness".

During the November 2022 mid-terms, she endorsed and campaigned for Republican politicians, including 2020 election-defying gubernatorial candidate Kari Lake and Senate candidate Blake Masters.

Gabbard has been frequently seen as a guest on the conservative-leaning cable channel after severing ranks with the Democratic party.

A military veteran, who served in the Iraq war between 2004 and 2005 for the Hawaii Army National Guard before she entered Congress, Gabbard said Russia had "legitimate security concerns" regarding Ukraine becoming a member of NATO.