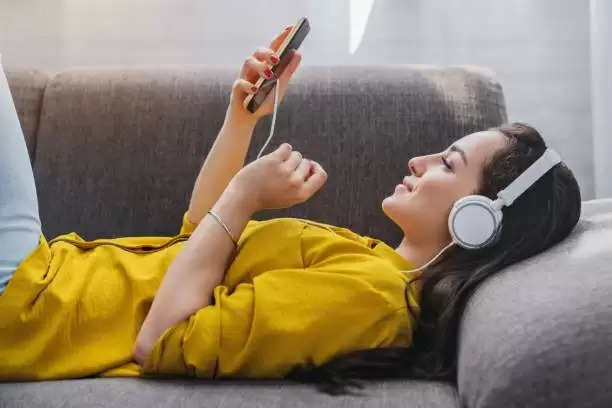 More than 1 billion teens and young people are potentially at risk of hearing loss because of their use of headphones and earbuds and attendance at loud music venues, new research has showed.

San Francisco, (IANS) More than 1 billion teens and young people are potentially at risk of hearing loss because of their use of headphones and earbuds and attendance at loud music venues, new research has showed.

"There is an urgent need for governments, industry, and civil society to prioritise global hearing loss prevention by promoting safe listening practices," the researchers said.

The World Health Organisation (WHO) estimates that over 430 million people worldwide suffer from disabling hearing loss.

According to the research published in journal BMJ Global Health, young people are particularly vulnerable due to their use of personal listening devices (PLDs) such as smartphones, headphones, and earbuds, as well as their attendance at loud music venues, amid poor regulatory enforcement.

As per previously published research, PLD users frequently choose volumes as high as 105 dB, while average sound levels at entertainment venues ranging from 104 to 112 dB, exceeding permissible levels (80 dB for adults; 75 dB for children), even if only for short periods of time.

In a pooled analysis of data, PLD use and attendance at loud entertainment venues are associated with unsafe listening practices in teens and young people worldwide - 24 per cent and 48 per cent, respectively, according to the research.

Based on these numbers, the researchers calculate that there are between 0.67 and 1.35 billion teens and young adults worldwide who may be at risk of hearing loss.

However, the researchers acknowledge that their findings have significant limitations, such as the varied study design -- a particular feature of the studies on entertainment venues -- and the absence of standardised methodology.