How beer may help protect people against Alzheimer's disease

How beer may help protect people against Alzheimer's disease 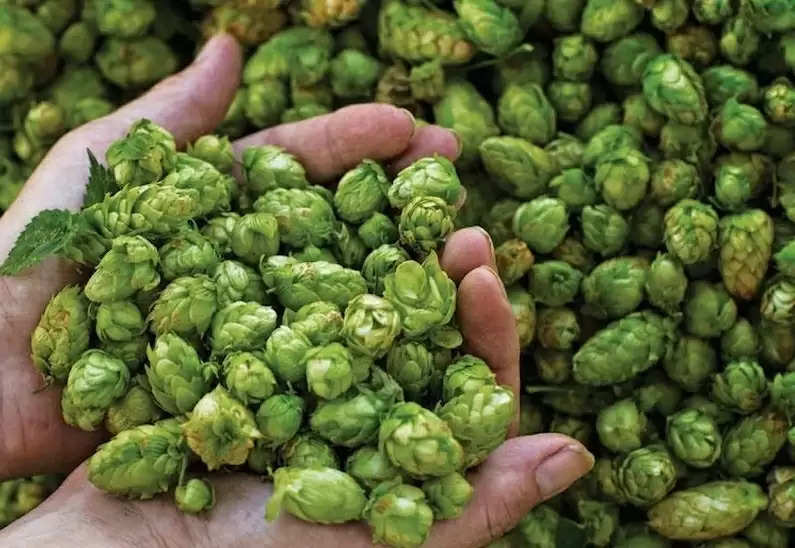 Certain compounds found in beer hops, the source of bitterness, aroma, and flavour in beer, can even help protect against Alzheimer's disease (AD), researchers have revealed.

New Delhi, (IANS) Certain compounds found in beer hops, the source of bitterness, aroma, and flavour in beer, can even help protect against Alzheimer's disease (AD), researchers have revealed.

Research published in the journal ACS Chemical Neuroscience reports that chemicals extracted from hop flowers can, in lab dishes, inhibit the clumping of amyloid beta proteins, which is associated with Alzheimer's.

'Nutraceuticals' or foods that have some type of medicinal or nutritional function are the key.

The hop flowers used to flavour beers have been explored as one of these potential nutraceuticals, with previous studies suggesting that the plant could interfere with the accumulation of amyloid beta proteins associated with Alzheimer's.

To identify these compounds, Cristina Airoldi Alessandro Palmioli and team created characterised extracts of four common varieties of hops using a method similar to that used in the brewing process.

In tests, they found that the extracts had antioxidant properties and could prevent amyloid beta proteins from clumping in human nerve cells.

The most successful extract was from the Tettnang hop, found in many types of lagers and lighter ales.

When that extract was separated into fractions, the one containing a high level of polyphenols showed the most potent antibiotic and aggregation-inhibiting activity.

It also promoted processes that allow the body to clear out misfolded, neurotoxic proteins.

Finally, the team tested the Tettnang extract in a C. elegans model and found that it protected the worms from Alzheimer's-related paralysis, though the effect was not very pronounced.

The researchers say that although this work may not justify drinking more bitter brews, it shows that hop compounds could serve as the basis for nutraceuticals that combat the development of Alzheimer's.

Part of the difficulty in treating the disease is the time lag between the start of underlying biochemical processes and the onset of symptoms, with several years separating them.

This means that irreversible damage to the nervous system occurs before one even realises they may have the disease.

Medical Disclaimer: The information and reference materials contained here are intended solely for the general information of the reader. Patients and consumers should review the information carefully with their professional health care provider. The information is not intended to replace medical advice offered by physicians. You should consult your physician before beginning a new diet, nutritional or fitness program. The publisher or its management do not claim responsibility of this information.