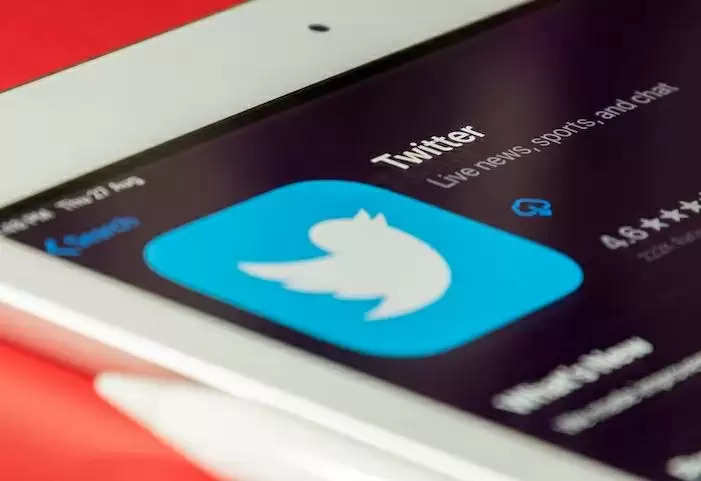 Twitter has planned to charge users $19.99 per month for verification.

San Francisco, (IANS) Twitter has planned to charge users $19.99 per month for verification.

According to The Verge, employees got their first deadline from Elon Musk -- meet his deadline for starting paid verification on the platform or leave immediately.

Verified users will have 90 days to subscribe under the current plan in order to keep their blue checkmark, the report said.

It was informed to the team members that failing to launch the feature by the deadline of November 7 will result in termination.

The Twitter Blue subscription became widely available over a year ago as a way to read articles from some publishers without advertisements and make other changes to the application, such changing the colour of the app's icon on the home screen.

Musk wants subscriptions to increase to cover up half of the business' total revenue.

Recently, Musk had said that the platform could expand or even get rid of the 280-character limit on the platform.

He also confirmed that the company under him looked into increasing the length of videos so that users could post longer videos.