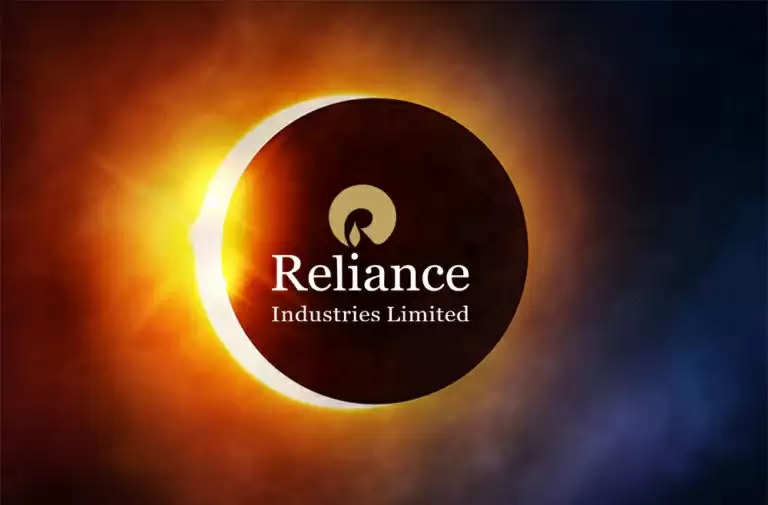 Reliance Industries has been ranked highest amongst Indian companies in the list of Forbes World's Best Employers for 2022.

New Delhi, (IANS) Reliance Industries has been ranked highest amongst Indian companies in the list of Forbes World's Best Employers for 2022.

RIL is ranked 20th in the world and the highest among Indian companies ahead of HDFC Bank at 137.

Samsung was at the top spot in the ranking of World's Best Employers followed by Microsoft, IBM, Alphabet, Apple, Delta Airlines, Costco, Adobe, Southwest Airlines and Dell Technologies in the top ten,

Reliance Industries with 2.3 lakh employees, is ranked 20th and is ranked above Rolex, Dassault Group, Huawei, Bosch, Mercedes Benz and Pfizer among others.

Forbes has compiled the sixth annual World's Best Employers in partnership with market research company Statista. To compile this ranking, Statista surveyed 150,000 full-time and part-time workers from 57 countries working for multinational companies and institutions to determine which ones excel in corporate impact and image, talent development, gender equality and social responsibility.

Participants were asked to rate their willingness to recommend their employers to friends and family and to evaluate other employers in their respective industries that stood out either positively or negatively. This year's list comprises 800 companies that received the highest scores.