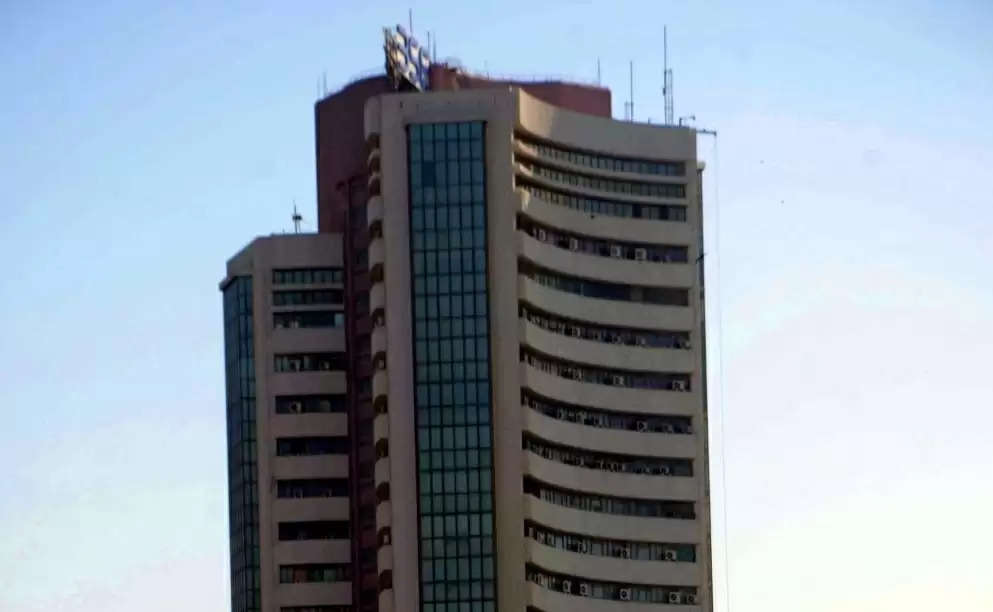 Markets in the week gone by were unable to make up their mind what they wanted to do. They tried to go up, but failed. Similarly, there was not much selling pressure either which could do serious damage on the downside. To add to the uncertainty, global markets did nothing either. At the end of it all they ended with small losses after four consecutive weeks of gains.

The Indian Rupee lost 88 paisa or 1.09 per cent to close at Rs 81.68 to the US dollar. Dow Jones gained on two of the five trading sessions and lost on the remaining three. There were double digit daily changes on three of the five days, indicating that markets there are pondering on their next move. The week ended virtually flat, down a mere 2.17 points or 0.01 per cent to close at 33,745.69 points.

The issue from Inox Green Energy Services Limited had opened on November 11 and closed on November 15. The price band of the issue was Rs 61-65. The issue size is Rs 740 crore with a fresh issue component of Rs 370 crore and an offer for sale component of Rs 370 crore. The issue was subscribed 1.65 times overall with QIB portion subscribed 1.12 times, HNI portion undersubscribed at 0.50 times and retail portion subscribed 4.97 times. This is an issue where only 10 per cent can be allotted to Retail and the shortfall in HNI can be adjusted with QIB oversubscription. The issue will see the OFS portion being reduced by Rs 52-55 crore.

Results for the quarter July-September 22 have been more or less completed and the summary is that there has been a steady improvement in raw material availability. Prices have stopped showing a rising trend and have corrected partially. They are not back to pre-Covid levels. The big positive is in global shipping where one has seen severe corrections and freight rates are now more or less near pre-Covid levels. Availability of freight containers and ships are easy and more predictable. All this leads one to believe that while the outlook is better and positive, Corporate India needs to perform better to justify current valuations which are no longer cheap.

The week ahead sees November futures expire on November 24. The current value of NIFTY at 18,307.65 points is higher by 570.70 points or 3.22 per cent. The bulls have had the upper hand through the series and they would hope to push the gains further in the four trading sessions remaining for expiry. Expect markets to make up their mind which way they are headed during the week.

Coming to the markets in the week ahead, expect clear movement after a week of consolidation. The big move in either direction must happen in the week ahead. While indicators are that the new lifetime intraday highs are likely to be made this week after markets trading at lifetime closing highs, it's a question of now or never in the immediate short term. In case the up move doesn't begin this week, we could have missed the bus for the time being. In case the rise doesn't happen, there is every possibility that markets could go into a sideways move with a negative bias and drift or fall. There could be bouts of selling which could be sharp. With expiry during the week, this is the best setup for bulls to press the pedal.

The rally if it happens will see the market breadth increase significantly. Midcap and Smallcap stocks will see large participation and price movement. Take that as a cue for the up move in the market. Keep eyes and ears glued to the ground and movement in mid and small cap stocks. They hold the key.

(Arun Kejriwal is the founder of Kejriwal Research and Investment Services. The views expressed are personal)