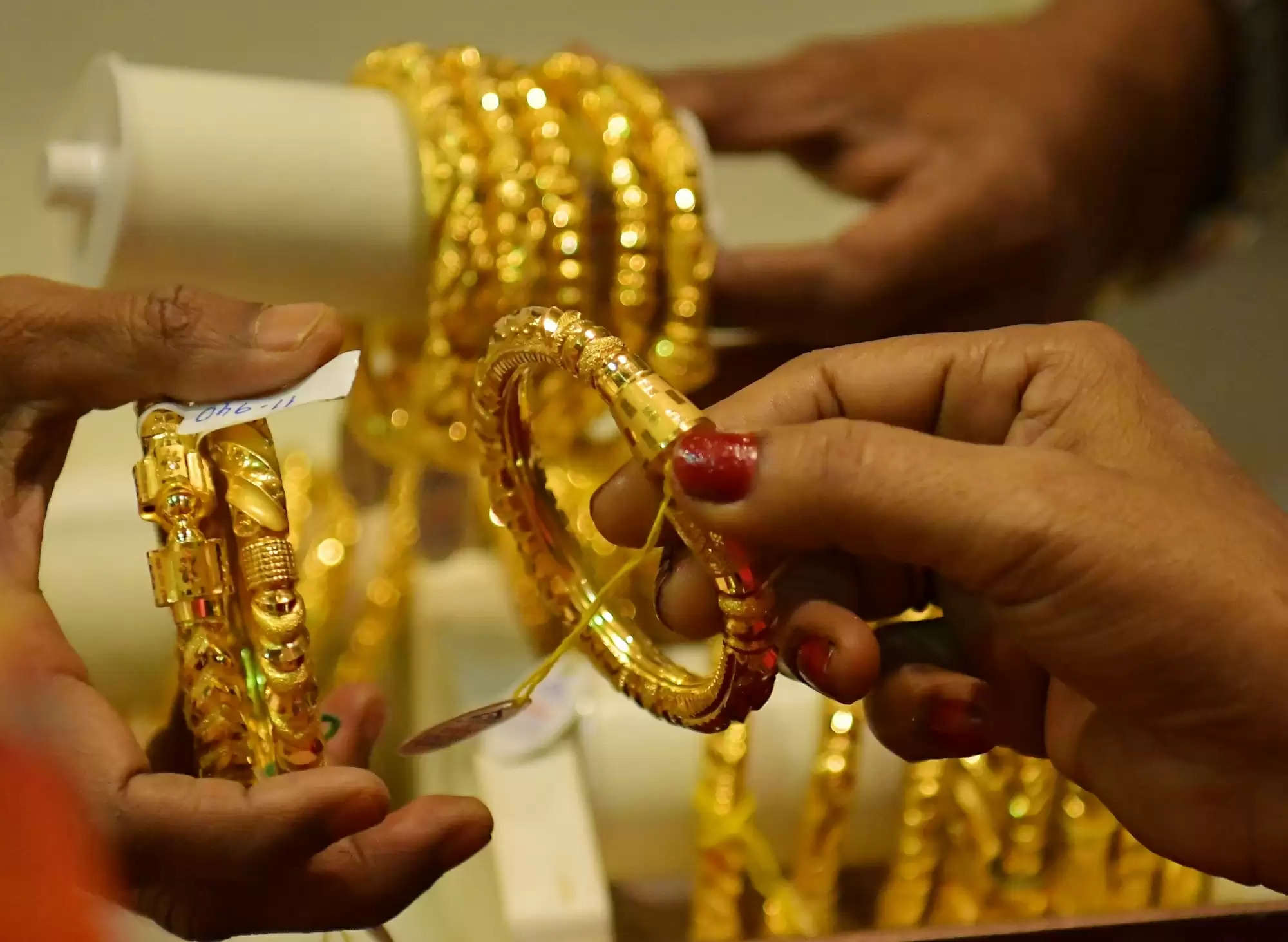 On the other hand, the yellow metal prices in the international markets were down by two per cent and ended October 2022 close to $1,638 per ounce.

The fall in gold prices was a result of higher-than-expected September readings of US Consumer Price Inflation (CPI) and US Core Personal Consumption Expenditure (Core PCE) at 8.2 per cent and 5.1 per cent, respectively, which increased investor anticipation of aggressive policy moves by the US central bank, Quantum AMC said.

Gold is entering November expecting the US Federal Reserve's fourth consecutive 75 basis point hike, as the latest data from the US economy shows that consumer spending, job openings, wage growth, and inflation expectations haven't cooled off.

Given that gold registered a seventh consecutive monthly decline in October, current prices can be a good entry point for gold investors to capitalise on the upside in prices from the recession, risk aversion, and end-to-rate hikes that are to eventually follow, Quantum AMC said.

According to Quantum AMC, indicative of the prevailing global uncertainty and need for diversification, global central banks bought a record 399 tons of gold ($20bn) last quarter taking full-year purchases to 673 tons, the highest since 1967.

Investors too should acknowledge the risks in the current economic environment and diversify their portfolios with a gold allocation, it added.