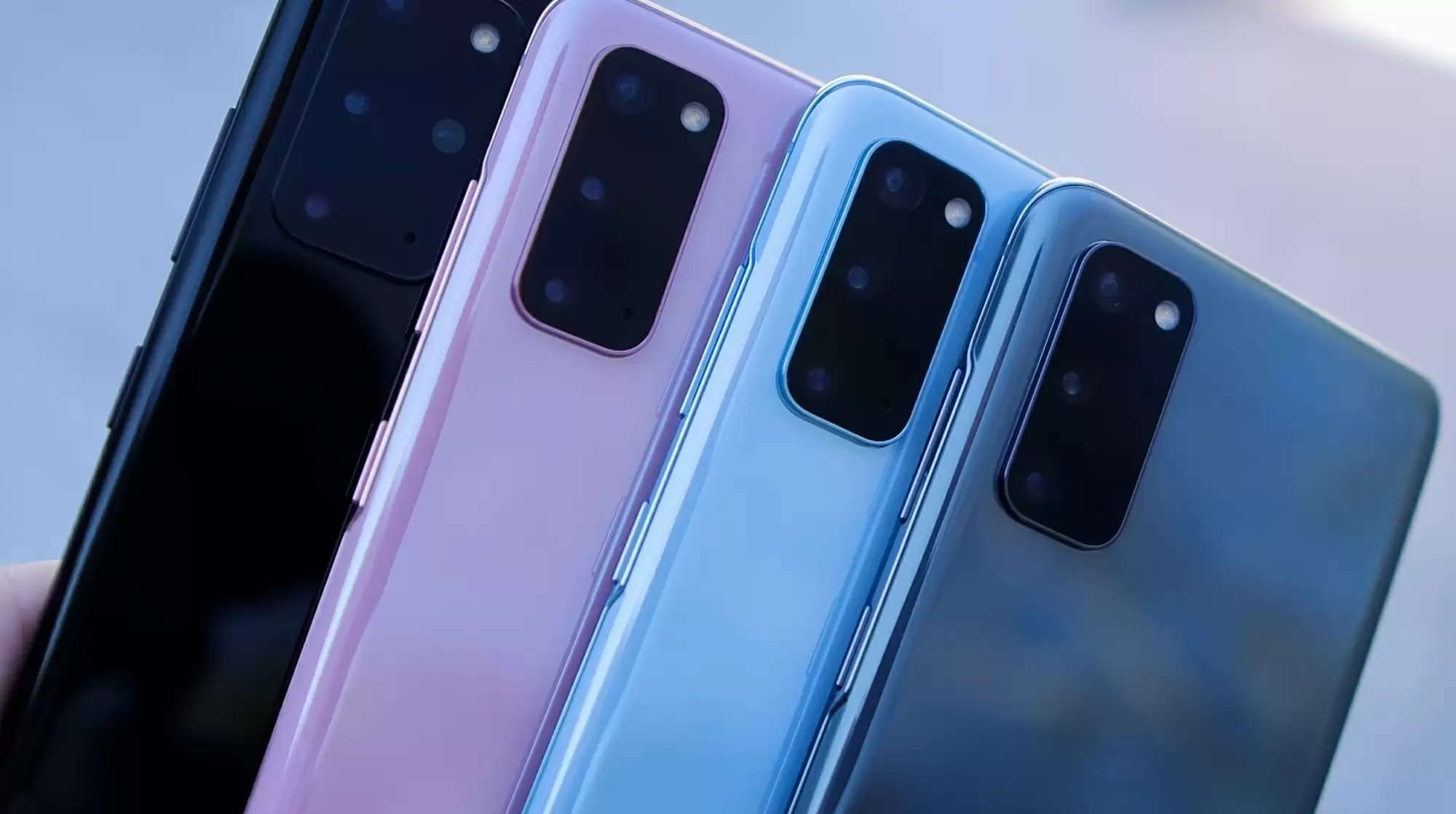 The global smartphone market declined by 12 per cent (year-on-year) even as it grew by 2 per cent (on-quarter) to reach 301 million units in Q3, its lowest Q3 level since 2014.

New Delhi, (IANS) The global smartphone market declined by 12 per cent (year-on-year) even as it grew by 2 per cent (on-quarter) to reach 301 million units in Q3, its lowest Q3 level since 2014.

According to Counterpoint Research, the smartphone market remained under pressure given deteriorating economic conditions.

Ongoing international political tensions resulting in economic uncertainty hit the smartphone market, even though it reversed its slide below the 300-million-mark last quarter thanks to a slight quarterly recovery in Apple and Samsung shipments, according to the report.

Apple was the only brand among the top-five players to grow 2 per cent YoY, increasing its market share by two percentage points to 16 per cent.

Samsung's shipments declined by 8 per cent YoY but grew 5 per cent QoQ to reach 64 million, thanks to record pre-sales of its premium fold and flip smartphones, compared with the same quarter last year.

Xiaomi, OPPO and vivo, recovered slightly after receiving heavy beatings due to lockdowns in China in Q2, and as they captured more of the market ceded by Apple and Samsung's exit from Russia.

"With the full force of the latest iPhone launch being felt in Q4, we expect further quarterly improvement in the coming quarter, although central banks' attempts to control inflation will further reduce consumer demand," said associate director Jan Stryjak.

"Looking further ahead into 2023, we expect sluggish demand with lengthening replacement rates, especially in the first half of the year," Stryjak added.