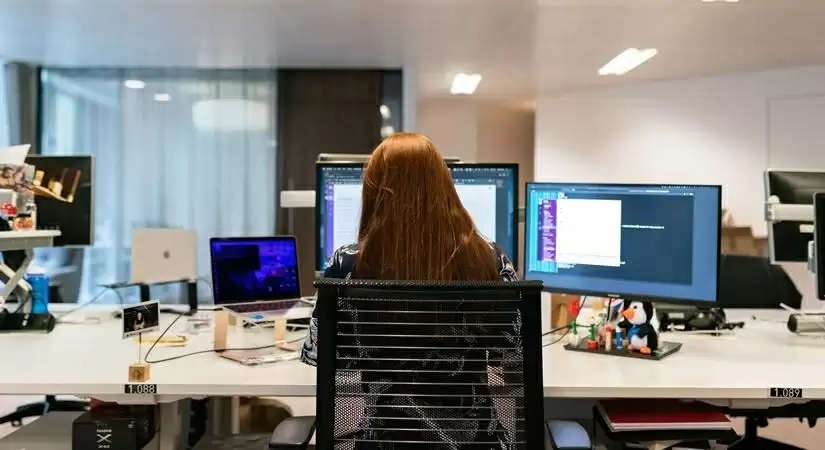 Nearly 65 per cent of Indian firms are currently employing gig workers, a higher share compared to 57 per cent in 2020, a Nasscom report said on Thursday.

New Delhi, (IANS) Nearly 65 per cent of Indian firms are currently employing gig workers, a higher share compared to 57 per cent in 2020, a Nasscom report said on Thursday.

However, while the share of organisations employing gig workers has increased, their proportion remains less than 5 per cent of the total workforce (in companies with more than 2,000 full-time employees).

For smaller organisations with less than 2,000 full-time employees, gig worker proportion is more than 5 per cent and none of the organisations surveyed have mentioned a decline in gig hiring, according to the report by Nasscom and job portal Indeed in partnership with financial services firm AON.

"The future workforce will indeed be a blended model wherein the gig economy is expected to play an important role not only as a talent management strategy but also accelerate job creation and boost the country's economic growth," said Debjani Ghosh, President, Nasscom.

In about 15 per cent of the organisations, the proportion of gig workers in the past two years has increased by more than 30 per cent.

Though the accelerated demand for digital transformation has intensified the talent crunch globally, the gig workforce has emerged as an important talent management strategy for organisations and can play a key role in closing the tech talent demand-supply gap.

The dynamic business landscape and evolving operating models have ushered in an opportunity for the gig economy to become a key talent management strategy for enterprises, said the report.

The gig economy over the last two years has evolved significantly.

Before the pandemic, gig workers were mostly hired for projects with a duration of up to nine months. However, the duration of projects being offered to gig workers has increased significantly post-pandemic.

About 25 per cent of the surveyed organisations are open to hiring gig workers for projects with a duration of more than 12 months now, the report said.

Over 40 per cent of the surveyed organisations decide on a fixed fee at the initiation of a gig contract.

As many as 53 per cent of organisations have policies to absorb gig workers as full-time employees.

"Moreover, over 90 per cent of the surveyed organisations remain open to re-hiring gig workers in the same or adjacent areas of work based on past performance evaluation," the findings showed.